Skip to content
Home Online Marketing SEO over-optimization, that’s when and why it can be harmful

Every SEO knows that he has a specific goal in his work: to optimize the website to make it go up in snakes as much as possible. This is a complex, long and constantly updating job: you never stop working to make the site better and optimize it as best as possible. There is one thought: if you overuse an SEO over optimization strategy. You don’t just address the failure to position the site, but you can encounter the dangerous penalties from over-optimization.

Whats is SEO Over Optimization?

In fact, if Google notices suspicious “magheggi” or redundant optimizations on a website, it may decide to penalize it, so as not to allow it to ‘play dirty’ and thus reach the first places in the search engine.

The over-optimization consists of the excess of the use of SEO techniques to position oneself on search engines, such as the abuse of internal links, the keys, or the use of a single anchor text. They are not prohibited techniques (such as the black hat ) but they are lawful techniques that have been abused.

The problem of over-optimization is a concrete problem for SEOs and can lead to very important damage to the site, and a waste of the work done up to that moment. Consequently, it is good to try not to run into the penalties of Google, and to avoid doing so, one must know which behaviors are generally connected to an unpleasant consequence such as a punishment.

Here are some of the behaviors that according to Google can make you think of an over-optimization.

Penalizing behavior: knowing them to avoid them

See also  How Data Science Is Affecting the Field Of SEO 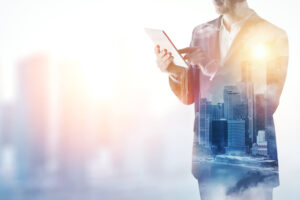 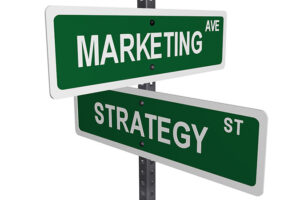 5 Reasons to Make Booklets a Part of Your Marketing Strategy