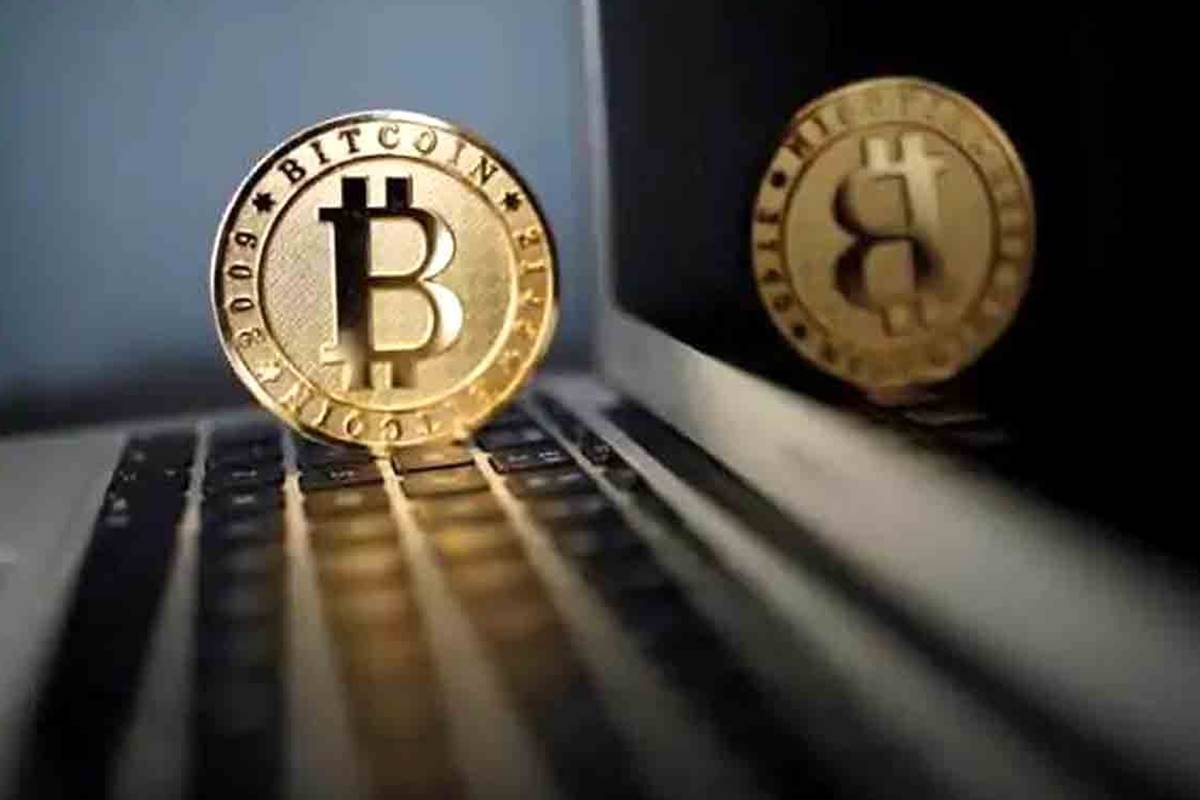 The emergence of blockchain technology is capable of overturning or positively affecting the global economy—that’s how powerful it’s become. Although the evidence may seem elusive for now, the mere fact that banks and government agencies are swiftly making moves to regulate the rapidly emerging market is an indication that they agitated and afraid of what’s to come. While cryptocurrencies may sound very technical and complicated, they are nothing more than just an accounting ledger. There is no difference between the paper money and coins created by the Chinese in the ninth century and cryptocurrencies.

Currently, the reserve banks control money with the United States Treasury serving as the global central bank. Perhaps, this is why the dollar is the official currency of the world.

But while the central banks are working round the clock to stop the world from embracing digital currencies as its legal tender, we focus on how these cryptocurrencies can help the global economy and help build a better future:

No doubt, cryptocurrencies including bitcoin and Dogecoin, have created a booming industry. For instance, Bitcoin created using specialized machinery. This, in turn, has created tons of sub-sectors that have created a lot of jobs for people and industries. Just recently, Bitmain, a Chinese-based establishment, applied for an IPO at the Hong Kong stock exchange market. The company declared it made a profit of approximately $2.5 billion in 2017 alone.

Try as you may, it’s impossible to ignore the cryptocurrency market as they are the brain behind digital coins. Real careers such as journalism, professional writing, programming, graphic designing, and marketing forged out of cryptocurrencies and blockchain technology.

The new world is all about economic survival. Humans want to be able to afford food, pay bills, pay their kids’ tuition, and do other things money helps them do and with this new technology, it’s all easier and possible. All you need to do is buy cryptocurrency and start to trade.

Ripple Labs, the firm known to develop Ripple protocol, claims that its current payment system fails too often and is too slow. In their words, they call it a system created for the “disco era” and we couldn’t agree more. The payment system is only able to generate $1.6 trillion per year, a figure too high and unacceptable.

But while the universe is aware of these shortcomings, nothing could done in the past as there was no alternative. Thanks to blockchain technology, the status quo has changed. People can now buy Dogecoin and other cryptocurrencies. Banks have now also forced to reduce their transaction rates.

The crypto market is the fastest-growing market. Just in 2017, a year known as the “crypto bull run,” Ether and Bitcoin expanded by as much as 3000 and 2000 percent, respectively.

The industry created overnight billionaires. Even those with no knowledge of cryptocurrency made significant returns while the university-trained money managers threw lavish parties when they made more than 75% returns (more than anything they had ever seen).

No doubt, the blockchain industry is changing wealth creation. It has created equal opportunities for everyone. The industry no doubt has set in motion a truly egalitarian financial society. And while some governments are resisting cryptocurrencies via many repressive regulations, it remains to be seen if they will succeed.

Generally, trade has always met with a level of uncertainty and distrust. Governments, banks, corporations, and even banks are all byproducts of these uncertainties.

As a result, these institutions became the driving force of the global economy. But then, these establishments have become so powerful and now seek to consolidate their powers.

But while cryptocurrencies only came into the scene in 2009. It has become a great means of creating a level playing field and removing the uncertainties between transacting partners.

The lowering of uncertainties seen first-hand from Smart contracts for proceeding allocation. Which first started in Ethereum and has now spread to other blockchains, including Dogecoin. Business transactions in the healthcare, real estate, automobile. And so on can now automated, thereby allowing many businesses to operate more radically.

While many people (including the government) see cryptocurrencies as a threat to the existence of fiat money. This is far from the case. In reality, the blockchain industry still has a long way to go before it is capable of completely changing the current financial structure.

However, it’s only a matter of time before cryptocurrencies find their way into our world and shape it for the better. With blockchain technology, many individuals will have free access to make investments, save money or send the same across continents, or start up a business. There is no end to the possibilities and opportunities that this new technology will bring to us as humans.