Gene synthesis is a vital part of biomedical engineering and researching rapidly transforming and making a mark on the market. An individual or organization needs to understand the ongoing state of affairs to grasp the technology’s strengths and weaknesses.

However, before stepping towards listing the top three companies in the field of gene synthesis, let’s first understand the subject – gene synthesis.

DNA or gene synthesis is when the production of double-stranded gene lengths of DNA fragments occurs. The gene synthesis method is quite different from cloning or PCR because all the steps involved are rooted in oligonucleotides’ chemical synthesis. Furthermore, gene synthesis is not at all new to researchers and analysts. In 1970, the very first gene got synthesized as a part of a genetic code. Gene synthesis is a service that has been present since early 2000. DNA2.0 (now ATUM) and Blue Heron happened to be the first organizations to provide commercial gene synthesis services.

Since that year, an array of gene synthesis organizations have emerged in the market. Even though molecular biologists can make specific synthetic genes from oligonucleotides’ likes, gene synthesis’ commercial services are more cost-effective. They have shorter turnaround times than various in-house solutions. Nowadays, several companies provide DNA synthesis services, making it challenging for you to find one. Here is a rundown of three top gene synthesis companies of 2020.

You might be thinking, why is Twist Biosciences reckoned as The Shooting Star? That is because they took the gene synthesis world by surprise. The organization was founded in 2013, and ever since, it has been developing a proprietary technology through gene assembly processes and oligo synthesis. Such a phase provided this startup with a competitive advantage by reducing cost and increasing throughput. After putting in around $250M, the organization went on the market in 2018. And, its capitalization in today’s date has exceeded $1bn.

Twist focusses on gene synthesis and provides both gene fragments and clonal genes. The organization tends to have a fast turnaround time with competitive prices to deal with. Twist has also developed the DNA data storage market in partnership with the heavyweight – Microsoft. It does not end here. They have a modern software infrastructure that makes it easier for users and potential clients to maneuver through.

Integrated DNA Technologies are also referred to as IDT, a reputed name in the community of molecular biology. The Pioneer started back in the year 1987 in Coralville, Iowa. During its initial years specialized in oligonucleotides synthesis, the company dominated the market of oligo synthesis. Several molecular biologists have happened to order primers for Sanger and PCR sequencing from Integrated DNA Technologies.

Their core expertise in oligo synthesis was one of the reasons they grew in the market initially. This not only provided IDT with an opportunity to expand but also to gain significant ground. In the initial years, IDT was only used to offer small genes’ synthesis. Furthermore, this organization was the very first one to provide fragments of dsDNA.

However, in today’s date, the organization provides comprehensive DNA synthesis services. To be more specific, they offer DNA fragments that go up till 3kb long and produce fragment libraries through mixing bases under various positions. While going through their website, you can observe several bioinformatics tools, like codon optimization applications.

Codex is the DNA synthesis arm for Synthetic Genomics. The organization has its significant roots in some of the vital pieces of research of J. Craig Venter Institute. Since Codex’s business model is unlike others when it comes to DNA synthesis, they provide gene synthesis and DNA assembly reagents and gene synthesis instruments.

Even though the assortment of offers can be a bit confusing, there are several other factors that you need to keep in mind while thinking of gene synthesis in particular. BioXP system users are required to order cartridges with sequence-specific DNA to synthesize particular gene sequences. However, within 3-5 days, cartridges containing desired genes’ pieces get ready to load in the equipment.

With several groundbreaking advances in synthetic biology, several companies have come into the market offering the services of gene synthesis. Where some organizations lack finesse and cost-effectiveness, the three mentioned above make the list of top companies of 2020.

However, in the end, the turnaround time isn’t faster than the services of commercial gene synthesis. As a result, the presence of these companies in the market has not only improved the gene synthesis efficiency but has also contributed majorly to such a service for others to follow. So, if you are looking for gene synthesis services, you know where to look for them. 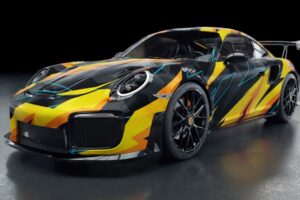 What Can Vehicle Wrap Be Used For? 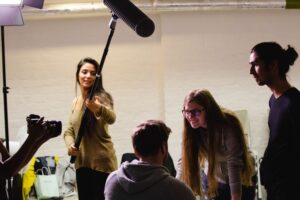 A Checklist for Making a Short Film 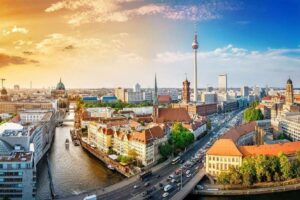 The Best Way to Buy A Property In Berlin 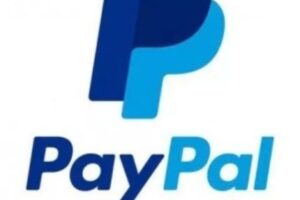