Electric vehicles are environmentally friendly, so they are of particular interest to buyers. More recently, the first production electric cars had many significant drawbacks, the main of which was the high cost and relatively low mileage without recharging the battery.

Despite this, the technology of creating electric cars is being improved every year. Nowadays, electric cars are able to travel twice as much on a single charge than they traveled before. Gradually, the issue of the value of these cars was resolved. Currently, their price is only slightly higher than similar cars with an internal combustion engine.

Probably very soon you will be able to rent an electric car for your needs. Such services as Rental24H.com work closely with automakers, making it possible to have the latest and most well-maintained cars in the lineup at any location in the world. In turn, you, as a user, get the necessary conditions for a comfortable road trip. Well, until such cars are available on Rental24H.com, let’s look at the most expected new products on the electric car market.

The British company has been manufacturing expensive sports cars for more than 100 years in a row. However the Aston Martin Rapide E electric liftback is only the first electric vehicle in its lineup.

A five-door car with rear-wheel drive will be available by 2020, having received a 65 kWh battery and 2 electric motors with a total capacity of 612 horsepower. Such characteristics allow the electric car to accelerate to 100 km/h in less than 4 seconds, reaching the maximum speed of 250 km/h. The range of the car without recharging is 320 km.

The battery is located inside the car at about the same place where most gasoline models have an engine. It’s protected by a carbon and Kevlar case, and is charged by using a special terminal with 50 kW or more powerful 100-kilowatt source. In the first case, the charge recovery takes about 1.5 hours, in the second – up to 40 minutes.

The Soul EV from the well-known Korean brand is equipped with a 64 kWh battery. So, it can travel on a single charge almost 340 km in combined mode and 400 km on the highway.

This is much more than the previous version of Soul offering a maximum range of only 179 km. Despite the improvement of technical characteristics, the appearance of the car hasn’t changed much. Inside, you can see several changes in the form of a 10-inch touch screen multimedia system with support for Android Auto and Apple CarPlay.

The electric crossover from Mercedes is equipped with all-wheel drive and two electric engines. each one is responsible for the rotation of its axis.

The total performance of the power units of the Mercedes EQC is 402 hps, while a total torque is 564 Nm. The model accelerates to 100 km/h in just 5 seconds, and reaches the maximum speed of 180 km/h.

See also  How Can You Improve Attendance Management?

The car travels up to 400-450 km on a single charge. Such a distance reserve is provided by a fairly efficient battery of 80 kWh. When using a 110-kilowatt charger, the battery charges up to 80% in 40 minutes.

The American company Ford is also developing a new electric car by 2020. More precisely, the Mach-E electric crossover, which can become a worthy rival to the Tesla Model Y.

In order to obtain an affordable price and competitiveness of the electric car, its production will be launched in Mexico. The creation of the concept and serial version is carried out by the Team Edison brand division. It is developing all of the environmentally friendly Ford models. Specifications and price hasn’t yet been announced. It’s only known that the car will look like a Ford Mustang. Its power reserve will be enough to drive for about 600 km.

Volkswagen AG offers motorists immediately three options for the electric I.D. hatchback. There are models with batteries of 48, 55 and 62 kWh and range, from 310 to 550 km, respectively.

The charging connector will be located on the right side. It will will allow you to charge the battery from 125-kilowatt sources. Restoring battery capacity by 80% will take only 45 minutes.

All modifications of the car are equipped with the same electric high speed ac motor with a power of 170 hps and rear wheel drive. Acceleration to 100 km/h takes about 9 seconds, while the top speed is 160 km/h.

Named after one of the districts of Barcelona, ​​the el-Born hatchback will be released on the MEB platform.

The performance of its electric motors is 204 hps, the acceleration time to 100 km/h will not exceed 7.5 seconds, and the declared battery capacity is 62 kWh.

The distance reserve of an electric vehicle should be at the level of 420 km. The battery filling time by 80% should be 45 minutes. The manufacturer has not yet announced the detailed technical parameters of electric transport – only the length is known. It will be approximately 4.3 m, and the radius of the wheels is 20 inches.

Volvo’s new electric cars will be called Polestar. Moreover, if the first car in the series was a hybrid coupe, the second generation will become a fully electric sedan with an engine power of 400 hps and 78-kWh battery.

The trip range that can be enjoyed on such a car without visiting the charging station should be at the level of 560 km. The manufacturer reports that the flat battery located in the floor will provide the electric car with a decrease in the center of gravity, and, therefore, driving stability.

The same thing should increase the rigidity of the chassis and reduce the level of noise entering the cabin compared with traditional platforms. 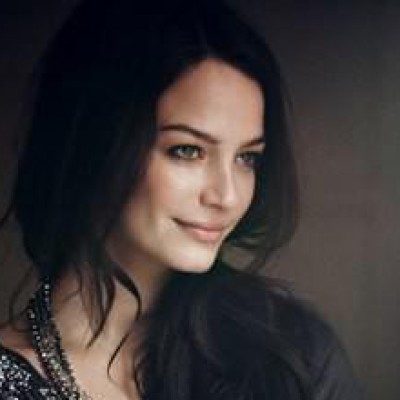 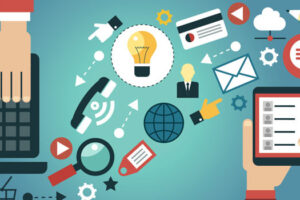 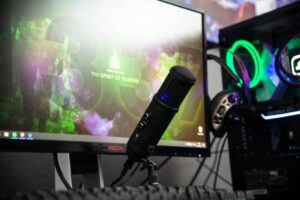 How To Improve the Quality of Your Game Stream Recordings? 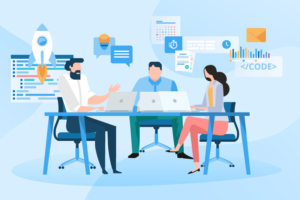 What is the Best Way to Manage a Software Development Team? 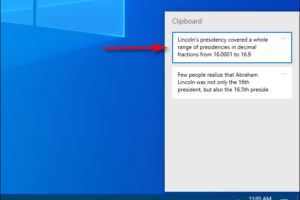 How to View Clipboard Contents in Windows 10?