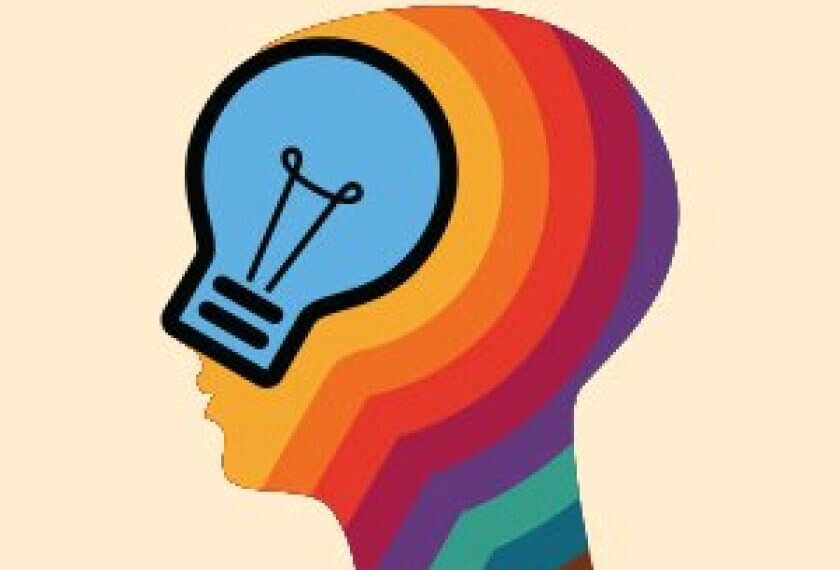 As long as the LGBTQ community has been present, people have been making remarks. Which oftentimes harm the reputation and wellbeing of the individuals that compromise it. Myths and stereotypes always take place and make people believe things that are not true or correct.

A great way to dissolve these myths and misconceptions is to speak the truth and educate as many people as possible. So, if you are a new member of the community or consider yourself an ally who wishes to educate yourself on such topics. Here are some of the most common misconceptions about the LGBTQ+ community.

People choose to be LGBTQ+

LGBTQ+ individuals can be identified easily by their mannerisms or appearances

Just because someone dresses in a way that is different from what society would expect. It doesn’t mean they are necessarily LGBTQ+. Clothing, hairstyles, and makeup can all be amazing ways of self-expression that can be used by people of all cultures and backgrounds.

There is something wrong with being LGBTQ+

There is absolutely nothing wrong with realizing that you or someone you know is a member of the LGBTQ+ community. Coming to terms with your sexuality or gender identity is very important and can help you achieve peace and happiness within you.

Bisexuality is just a phase

Bisexual people realize the fact that they feel attracted to people of more than one gender. Sometimes they end up spending their life with people of the same gender and other times not. Just because a bisexual individual is in a relationship with someone of the opposite gender it doesn’t mean they were never actually bisexual.

It just means they found someone they love and want to be with, regardless of their gender. Just because they are not in a homosexual relationship, or even have never been in one. It doesn’t mean their bisexuality is not valid.

There are only the two genders

The idea of only two genders existing is purely simplistic and could never cover how every single person feels and expresses themselves. A person’s gender identity is entirely personal and the idea of two biological genders is fully a societal construct. The fact that there are multiple genders is such a positive thing as it allows everyone to find and express themselves with more ease.

Pronouns have to do with someone’s appearance

Many people assume that just because someone looks a certain way, they should be able to guess their pronouns. Just because you meet someone who dresses in a masculine way, it doesn’t mean they identify with he/him pronouns. Instead of guessing, it is always best to simply ask them if you are unsure.

Children with same-gender-parents are not in normal families

As long there is love between the partners and towards the child and a stable and safe environment for a child to be raised, why does the parents’ sexuality matter? Once again, the idea of a normal family is a societal structure that has transformed into more modern standards in our day and time.

All gay men act feminine and all lesbians act masculine

Another common misconception that tends to follow a lot of people and create stigma is that gay men presented as feminine and lesbians as masculine. Taking lipstick and butch lesbians into mind. The first appears as a very feminine woman and girly while the latter has a more masculine look.

This is just a small example of how people can dress and behave in many different ways and still fall under the same umbrella.

Most LGBTQ+ individuals are not monogamous

Polyamory and polygamy are a part of many people in the LGBTQ+ community. This doesn’t mean that people who are heterosexual are not in polyamorous or polygamous relationships. It is just as frequent for LGBTQ+ individuals to have many romantic experiences with multiple partners as it is for heterosexual people.

Most people in the community are not seeking such a relationship though. If you are looking for a romance too, visit Taimi – the world’s largest LGBTQ+ dating platform to meet the perfect person for you.

This misconception widely spread because of the AIDS epidemic which started in the early 1980s and largely associated with the LGBTQ+ community. If you are having any unprotected sexual experience with anyone, regardless of their sexuality or gender expression. You are just as likely to catch an STD or STI.

Tearing down the misconceptions that harm this community

Uneducated people on topics concerning the LGBTQ+ community can cause a lot of misconceptions to spread. These misconceptions only hurt the members of the community who want nothing to do with this hateful situation.

Therefore, the younger generations must educate themselves and choose to live with compassion and acceptance instead of hate. This way, no more misconceptions will be spread and people will live their lives happily and by their own rules. 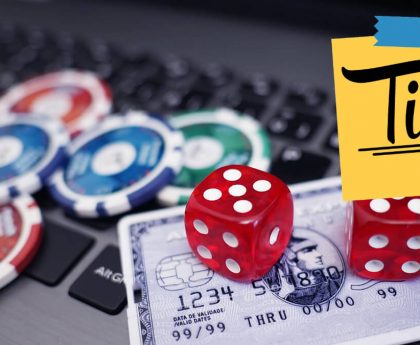