Skip to content
Home Health How Is Playing A Sport Related to Good Mental Health?

Mental health has been a trending topic in the recent past due to the number of people. Who has been experiencing issues due to various reasons? It can be defined as the stability and thought patterns of our brains. That determines our psychological, emotional, and social well-being. There are many reasons that can build or deteriorate our mental health.

While everyone undergoes stress and negative thought some are able to cope with it differently than others. The relationship mental health has with sports is not direct but can be influential. Playing a sport is another form of exercise that is necessary for our bodies. So here are some ways we think playing a sport can benefit our mental health

It acts as a form of release

Many who experience negative mental health often say it is sometimes difficult to let all of it out. Playing a team sport requires you to engage with other people and in the game. Some who find it difficult to express themselves may find comfort in channeling all their energy into a sport. It acts as a form of physical release easing the tension they may be feeling. Team sports such as soccer or basketball are motivating. And if you are just starting out browse through a soccer store online to get some cool merchandise to kick off your playing.

The recent trends of working styles have changed drastically. The new concept of working from home has resulted in people having very little interaction with the outside world. A study proved that younger people were severely affected due to this isolation which caused mental health illnesses.

Under safe guidelines of course sports can still be played in small groups. This is highly beneficial to those who do not otherwise leave their house. Being a part of this team can help them talk to other people, build friendships and have social interaction.

Playing a sport involves discipline and structure. Whether it is waking up early to go practice or even the motivation when you don’t feel like it. It requires you to adjust your diet and also to cope with stress. The mental discipline it builds can have a lasting impact on mental health.

It allows people to get into the mindset of constantly achieving something giving them the chance to feel empowered and in control. It builds up motivation and a positive attitude toward life and its challenges.

A third party watching a basketball or soccer game will probably not understand the strategy that is executed on the field or court but there is. When the brain is taught to think strategically it can help you build up resilience to the negative thoughts affecting mental health.

It helps to build a logical understanding and put things into perspective. When your brain is not allowed to wander and think in a structured manner you gain better control of your thoughts thus reducing the negative effects of mental health. 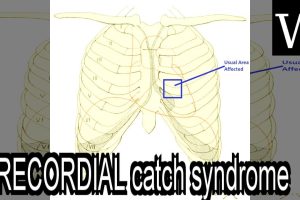 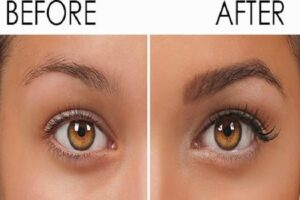 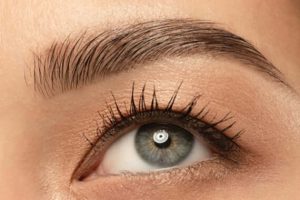 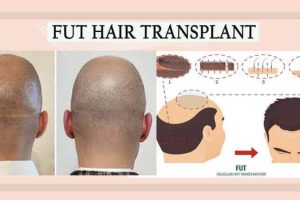