Arguably the casino capital of the world, Las Vegas has been flashing its bright lights since 1936. At this time, the construction of the Hoover Dam had been completed. Meaning that cheap hydroelectricity could power the flashing signs of Fremont’s ‘Glitter Gulch’. In 1941 the El Rancho Vegas resort opened on a section of U.S. 91, and it didn’t take long for other hotel-casinos to follow, creating a section of the highway that would later become known as “the Strip”.

Over the years, the Las Vegas Strip has become a hot spot for celebrities. Many movies are set amongst the glitz and glamour of Sin City. Sculpting the land of the casinos into a place filled with hope, chance, and the Hollywood lifestyle. 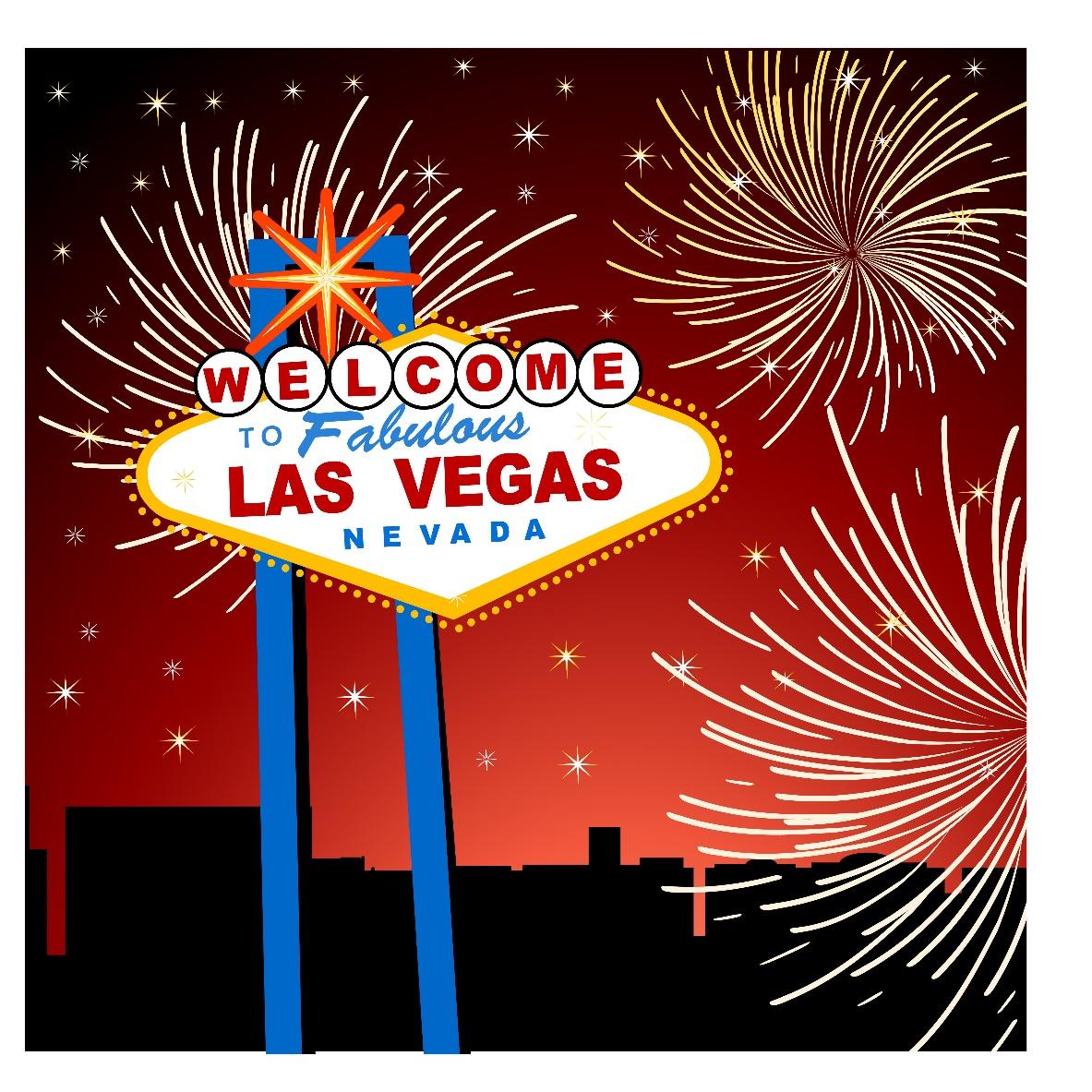 Join us as we visit the Strip to give you a glimpse of the glamour. But, if a plane ticket is a bit of a far cry, fear not, as you can witness the Las Vegas atmosphere from the comfort of your own home by playing Vegas games online or enjoying casino-themed movies, to really see for yourself how Hollywood changed Las Vegas, and casinos, for good.

The King of Rock and Roll

Let’s start in 1956 when Elvis Presley made his debut. Believe it or not, the King of Rock and Roll’s career was actually on the decline by the end of the 60s. After the records, he released no longer made the charts, and he’d featured in a few bad movies. After taking more than an eight-year break from performing live. He signed a contract with the new International Hotel in Las Vegas.

On 31st July 1969, Presley gambled with his career and came out on top. Completely reinvented Las Vegas entertainment and drew visitors from far and wide as he re-established himself in front of a crowd of famous faces. Singing the classic “Blue Suede Shoes” and captivating the crowds who just couldn’t get enough of him.

Over the next seven years, Presly performed – and sold out – more than 600 shows in Vegas, transforming the entertainment industry and making a new name for the Strip.

Later, pop culture would seep into the streets and the newfound glitz and glamour would be portrayed in the movies. In 1964, Viva Las Vegas, featuring Elvis Presley and Ann-Margaret took to the screen. This film introduced the masses to the Las Vegas lifestyle. As well as the hope and high class that surrounded gaming.

Then, films like Bugsy, Fear, and Loathing in Las Vegas, and The Hangover continued to showcase the bright lights of Vegas. Helping to make Las Vegas into an exciting world where just about anything could happen.

From construction workers to classy twerkers

It’s clear that the Strip has greatly evolved from just a few Western-themed casinos. That was popular amongst the construction workers building the Hoover Dam at the time. And it’s all thanks to Hollywood and the movie-star lifestyle that celebrities caught wind of the hotel-casinos. That was opening on the Strip, completely rebranding the world’s expectations of a casino.

Not only are gaming establishments now huge resorts with entertainment featuring pop stars, magicians, dancers, comedians more. But you’ll also come across spas, shopping centers, pools, restaurants, bars and so much more within the establishments. The casinos truly do strive to offer a glimpse of the Hollywood lifestyle to all that visit. With many resorts on the Strip being a hotspot for the A-list celebs who have stepped right off of the Hollywood Walk of Fame. 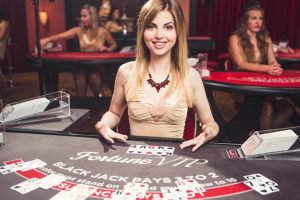