Professionals with data and expertise are worth their weight in gold

Everybody likes the plucky story of the champion who pulls themselves up by their metaphorical bootstraps and wins despite astronomical odds! Stories of entrepreneurs who, “one night had an idea, and then began tinkering around with it in their garage before finally becoming a billionaire” are deemed ‘inspirational.’ And, yes, success stories with the entrepreneur as an overcoming protagonist are indeed awesome and often greatly inspiring.

The only problem is that these are one in a million. This shouldn’t discourage anyone from trying but a dose of realism never hurts. Plenty of awesome ideas both in the real and digital worlds have never taken flight because a key element was missing. Very often that key element was an understanding of the fundamentals of their business.

App design and marketing is a great case in point. There are literally, millions upon millions of apps. People are coming up with new ideas for apps every day, but the reality is only a tiny percentage of those will ever be the ‘plucky champion.’ This is the way of the world and capitalism can be cruel.

The good news is that there are tried-and-proven ways of maximizing your potential for success. Among these, at the top of the list is having a team behind you who knows the business. Finding an aso company with professionals that have a track record in app store optimization and app marketing is worth its weight in gold (sometimes literally).

These are pros who can unlock millions of keywords that give your app higher visibility, help you fine-tune your user acquisition strategy, provide the market intelligence necessary to help you see, follow or create trends, and – in general – give you the right kind of data so you can make better decisions regarding all aspects of the process of bringing an app to life. What’s more, you need to know who your competitors are, and what they are doing.

You need to be able to define to users the reason why you are a superior option to those competitors. Think about Spotify. How is it that they’ve gained such an advantage over their competitors? – SoundCloud, for example. SoundCloud is a great app and service as well, no? But Spotify has been able to perfect the balance between paid subscriptions and free-with-ads models and has gotten their marketing so spot-on they’ve been able to overcome and even dominate.

If you want your app to be a success story you need to uncover the strategies your competitors are using… and then leverage them to enhance your app’s performance. This isn’t some kind of sneaky spycraft; this is business. Those who think they can accomplish all of what a professional aso team can on their own are either that incredibly rare polymath/genius… or perhaps a little naive in understanding the complexities of the process.

A good aso company helps you increase engagement by analyzing data from across the entire market. They have a pulse on the ecosystems of ads. They understand how to not only find keywords but also where to place them. They’ll offer you suggestions for logos and logo colors and perhaps even help you finesse the name of your app. Sean Parker did Mark Zuckerberg a huge favor (and earned shares now worth billions) by getting Mark to take “The” out of “The Facebook,” and go with simply: Facebook. Can you imagine the company being quite what it is today with the “the” still there?

It seems like such a minor issue, but it’s not – how crucial it was will never be known, but it’s easy to imagine “The Facebook” not being nearly as attractive. It’s also not enough to be first to have an idea. Nouncer was a service already in development before Twitter came out, but it didn’t launch fast enough. Then, after Twitter was already making waves, the company decided not to compete head-on but attempted a different angle. This was a bad idea as you probably have guessed, considering you’ve probably never heard of Nouncer. They died a quick death while today Twitter is a US$12+ billion company.

See also  Why digital marketing is trending around worldwide?

There was a flurry of startups over the past 10 years that tried to become matchmakers for people who had recently lost their jobs, but perhaps if they had had the right aso marketing team – which had collected the right metrics – these “jobs for recently unemployed” firms would have understood that people don’t like to dwell on failure, and instead most are quite content with putting all their good points up on a service such as LinkedIn.

Other times ideas for startups or apps are great in practice but have no defined revenue model. So, before you waste US$20 million in capital trying to do something that is “nice” but not “needed,” why not spend a fraction of that amount getting an assessment from professionals telling you what you need to hear? –Even sometimes if it’s not what you want to hear. 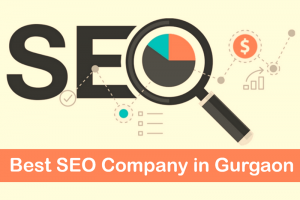 Guide to finding the Best SEO Company in Gurgaon 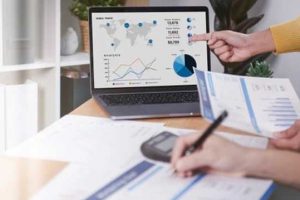 Why Should You Hire SEO Agency in New York? 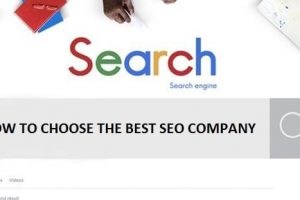 How to Choose an SEO Company That Perfectly Fits Your Needs? 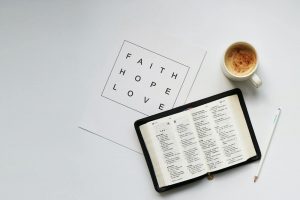 3 Smart Moves for Your Growing Brand