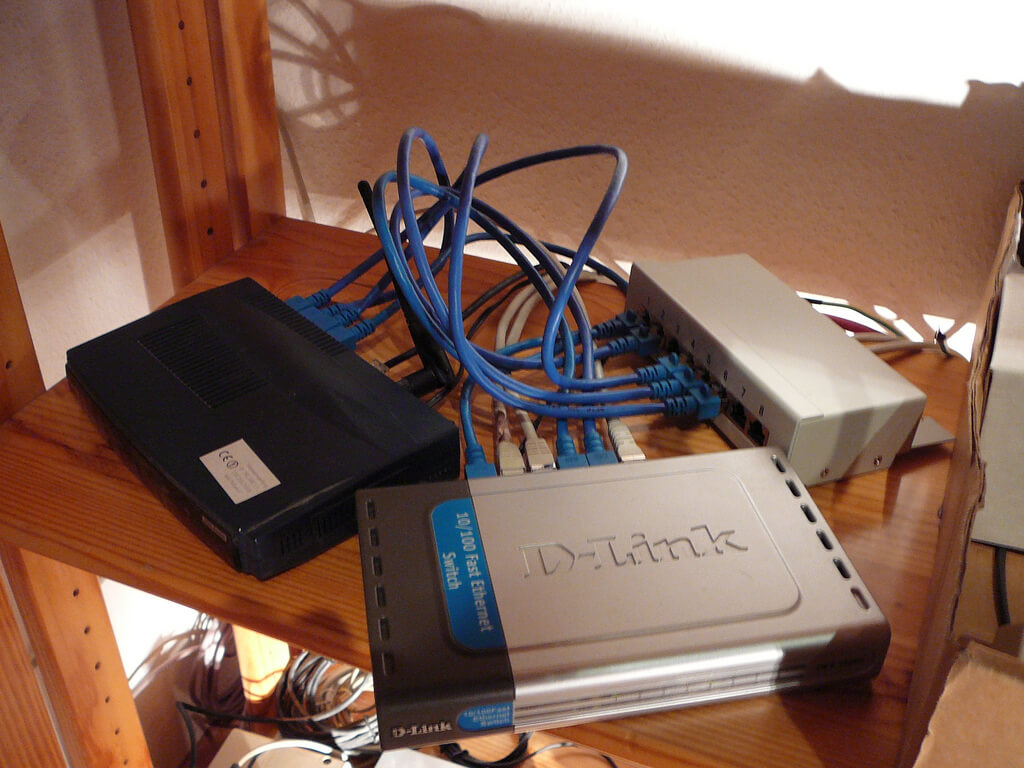 Several elements will influence your decision about broadband technology. Some of these factors include your location (urban or rural), the broadband internet connection bundled with other services, the cost, and the level of availability. The types consist of:

DSL is a wireline transmission system that sends data over existing copper telephone lines in households and businesses more quickly. DSL-based broadband transmission rates range from several hundred kilobits per second to millions of bits per second (Mbps). The proximity between your residence or place of work and the nearest telephone provider facility may impact the supply and speed of your DSL connection. These are examples of DSL transmission technologies:

In the cable modem, the coaxial wires that give entertainment to customers through televisions are utilized to deliver broadband. The transmission speed is more than 1.5 Mbps. This modem has two connections, one to the gadget and one to the cable wall outlet.

This service does not need an ISP since the broadband connection may be accessed by just turning on the device. Additionally, it enables a TV connection even when the internet service is used. The transmission speeds are comparable to DSL, with the cable network playing a role.

Light is created from the conversion of electric impulses, and this light aids in the transfer of data via glass fibers. The diameter of these fibers is comparable to that of human hair. The data transfer is quicker than cable modem and DSL. Additionally, this fiber may provide on-demand phone and video service. The setup and used bandwidth have an impact on the speed (you can check that out by googling what is my internet speed right now). Telecommunications offer fiber technology for phone, video, and internet services.

It is often used to give services in distant locations where other communication methods are challenging. For example, satellite-based equipment may be used to provide broadband connectivity in addition to phone and video services. Here, the environment is a big problem because of other speed-related concerns.

Concerns exist over the orbit’s line of sight as well. Hence the speed is inferior when compared to DSL and cable. The difference between the upload and download rates is that the download speed is 500 kbps, while the upload speed is around 80 kbps. However, they are quicker than a dial-up connection.

A fixed or mobile radio link connects the user’s device to the service provider’s connection. An antenna is required for wireless connectivity and is utilized in places where DSL and cable would be too expensive. Fixed devices use directional equipment with a longer range and need a straight line of sight between the transmitter and receiver.

The spectrum, both licensed and unlicensed, is utilized to offer services. WLANs are used to deliver this broadband service, and WLANs are often employed to reach the final mile inside an institution or enterprise. Unlicensed devices are used to give internet connection to the public.

Like DSL and cable modem, the broadband connection is available in low and medium electric power distribution, with comparable speeds. No separate power connections are required since internet services may be accessed via the current electric links. It is a novel technology that is used in just a few locations.

Because powerlines are already everywhere, it is simple to use an internet connection because no additional infrastructure is required. 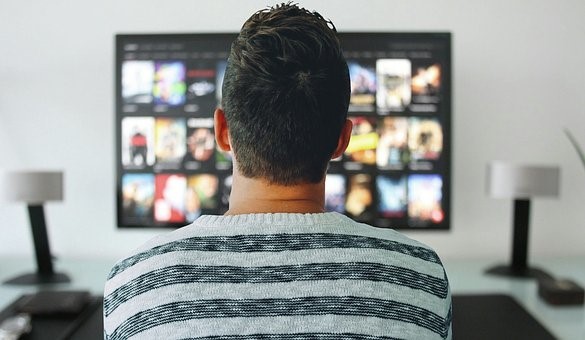