Running water and indoor plumbing has proven to be an important innovation for the growth of cities and communities. Thousands of years ago, the ancient Romans created vast plumbing and aqueduct systems to serve their residents with running water. Without modern technology, the Romans relied on gravity to move water.

Today, we have professionally designed systems that rely on gravity as well as pressure to move water throughout homes and buildings. While our plumbing systems are more advanced than the Roman aqueducts, they still present challenges.

With over 259,000 publicly and privately owned water supply systems in the U.S. today, more than 85 percent of the population is served clean and safe water through mass supplies. With a large infrastructure of pipes and water supplies, it’s imperative that companies work to keep water safe for consumption.

If backflow occurs, it can present a serious health safety risk. Fortunately, companies, cities, and even private residences have a reduced pressure backflow preventer installed in various locations to safeguard against a dangerous backflow. Let’s take a closer look at these devices and the important purpose they serve.

How do backflows in water systems occur?

The water flowing through your pipes and faucets has to pass through several connections before it reaches your house. Typically, the water moves from a treatment facility into the main water line and then eventually to your home.

As discussed, backflow is a term that refers to the undesirable flow of water in the opposite direction. Backflow occurs due to pressure changes within the pipes. As the water passes through these connections, pressure changes can make it flow backward. Siphonage of contaminated water from cross-connections can allow dirty water into the system when this happens.

Throughout modern history, several communities in the United States have reported cases of backflow in their lines that have caused illness and hospitalization for many residents. Some of the problems have also caused explosions that destroyed property and injured people. These incidents have cost water system purveyors millions of dollars in most cases.

How do backflow preventers work?

A reduced pressure valve assembly (RPZ) has valves that only open when water is flowing in the correct direction. While both preventers work differently, they both stop water from flowing in the wrong direction and introducing contaminants to the system.

Why are backflow preventer important?

A report by the CDC recently confirmed that more than 1006 people across 19 states in the U.S. had some form of sickness related to water contamination in one year. Contaminated water can lead to widespread illness and disease in a matter of minutes due to the interconnection of water systems.

Backflow valves protect individual homes and entire communities from water contamination. No matter if you connected to a city water supply or have your own private water supply, a backflow preventer goes a long way towards preventing issues that could arise from cross-contaminated drinking water.

No matter where your water comes from, it is essential that your family has safe and clean drinking water. Backflow preventers will help ensure that you have clean water in your home and in your community. 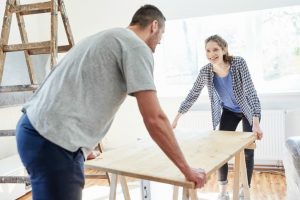 What’s Driving The Home Improvement Market And What Projects Are The Most Valuable? 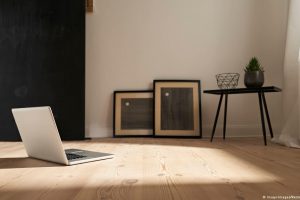 Minimalism Practices for a Clean and Healthy Home 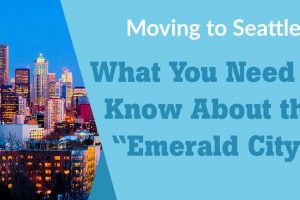 Best Things You Should Know before moving to Seattle in 2022 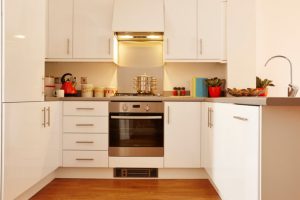