Nose Piercings, ears or other parts of the body to put jewellery or ornaments is a very ancient custom that survives to this day. This practice has its origin in the rituals of initiation to adult life in tribal societies, although it now has aesthetic purposes.

One of the countries where piercings are the most popular traditional is India. From a very young age it is common for women in this country to wear nose piercings with a traditional or religious meaning. In the next post, we will learn more about the tradition of piercings in India.

Origin of Piercings in India

Despite being a very popular accessory in this Asian country, the truth is that wearing an earring on the nose was a very popular custom among the inhabitants of the Middle East. For example, in the Old Testament verses collected that say that Abraham. The first of the three patriarchs of Judaism, sent a servant to find a wife for his son Isaac. As a gift for the bride, the servant wore a nose ring and gold bangles.

Some historians believe that Muslims were the ones who introduced the piercing tradition to India during the 11th century. Today, piercings practiced in India more than anywhere else on the planet.

In this country, the nose not only a part of the human body created to smell and breathe. But it also has more value. According to Ayurvedic medicine and Indian manuscripts more than 6,000 years old. The nose associated with fertility and the earrings in it with the reproductive system of women.

This piercing popularly known as “nath” in India and also credited with enhancing the sense of smell and greater protection against nasal infections. Other names it receives are “nathni,” “koka,” and “laung.”

Did you know that the “nath” is part of the bride’s trousseau? It considered the most sensual accessory that a bride can wear at her wedding since believed that the nose connected to emotions and sexuality.

On the wedding night, the Indian bride wears ‘nath‘. This one measure approximately 24 centimetres and connected by a chain to the hair. Only the bride’s mother’s uncle or the husband can give a woman this nose jewel and it is the groom who removes this piercing from the bride as a symbol of the end of her virginity. Receiving a “nath” from a stranger not frowned upon socially and considered an act of indiscipline.

And after the wedding?

In some regions of India, the Nath is often regarded as a sign of union so it is not withdrawn once a woman has married. However, when women become widowed, they no longer wear any jewelery on their noses.

Although their importance as a custom has not waned, today single women and even girls can also wear these earrings as a fashion accessory , that is, without a religious or traditional meaning.

How do you wear earring on your nose?

It is normally on the left nostril where the ‘nath’ is placed but in North India and the East some women often wear it on the right nostril. Even women have both fins pierced in some parts of the south of the country.

On the other hand, as a curiosity, in Ayurvedic medicine it is said that piercing the left side of the nose reduces the pain of menstruation and facilitates childbirth. Since the nose connected with the female reproductive organs.

What types of nose piercings are there?

Other types of piercings

The appearance of new decorative modalities in recent times has made the piercing industry grow rapidly and many people choose these accessories to decorate their body. Not only are there nose piercings but there are many other types such as:

Where did piercings come from?

Not known for sure where the piercings were born for the first time but practicing the piercing of the human body. It was a very ancient custom among the tribes of the past that was spreading little by little. So that it is not possible to speak of a specific people.

Piercings performed with very different meanings, they aesthetic, therapeutic, religious or social. Such as to alleviate certain symptoms of diseases, to mark the passage to adult life or on the occasion of a marriage. Throughout history they have been so popular that it is not surprising that their use has reached our days. However, nowadays they have a mainly aesthetic meaning, especially in the West. 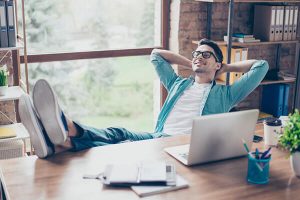 Five ways to relax after a tough day 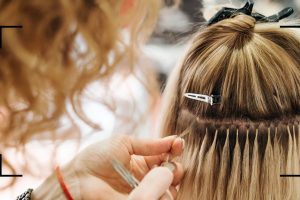 Why Are Clip-In Extensions Best For Women? 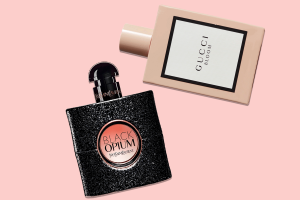 Choose The Best Perfume for Women 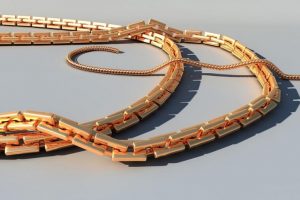