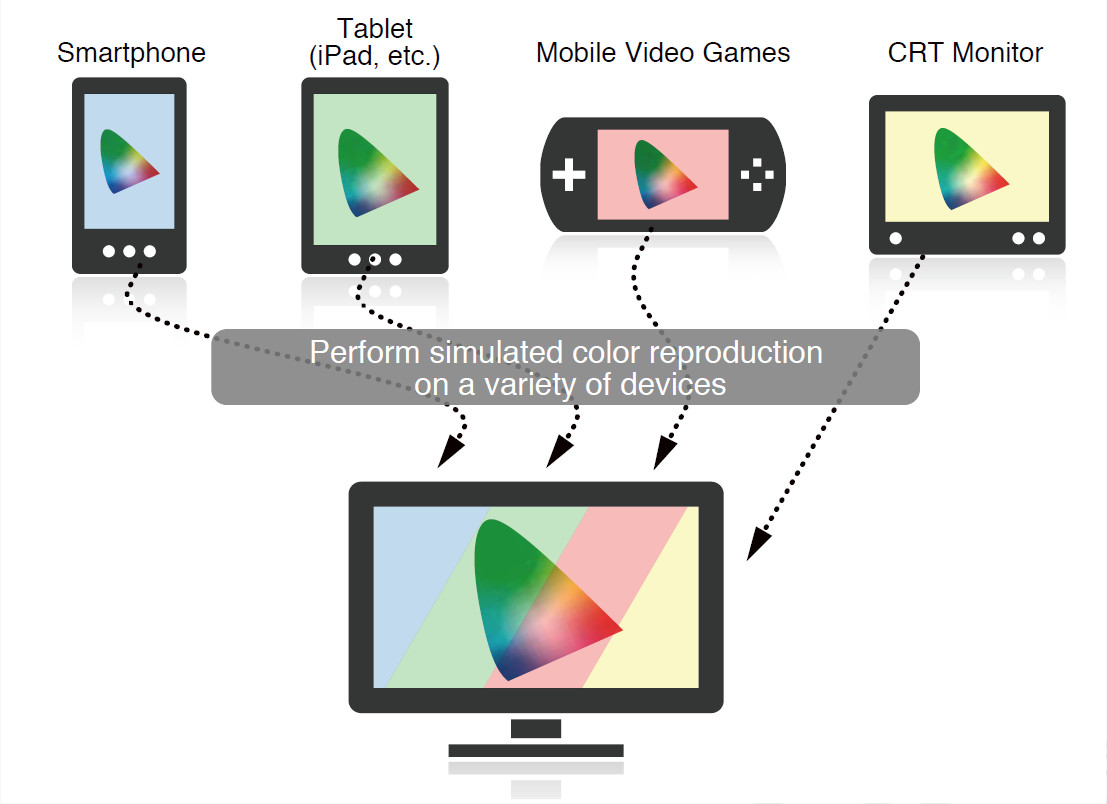 Playing video games has got to be one of the most diverse hobbies we can think of. So many genres and types, so many stories, and adventures, they are almost like dreams. The coolest thing about these dreams, though, is you have control. And you can go back and relieve these dreams at any time. But some dreams are forgotten, lost to all the new ones that tell their tales. That’s why it’s important to cherish and revisit old classics, once released on retro consoles. But how can you revisit a 20-year old title that came out on, say, the GameCube now that you don’t even have a physical console at hand? Well, it’s quite simple thanks to a little thing called emulation.

Emulator is typically a downloadable program that utilizes your hardware to trick a certain piece of software into thinking that it’s being played through the intended console.

To emulate means to ‘match’ or ‘surpass,’ typically by imitating something. And your retro gaming emulator does just that. Emulators are designed in a way that enables a third-party system, like your computer or smartphone, to decrypt specific files. So, if you want to play GameCube games, but don’t have the original GameCube console for that, you may want to try emulation.

All you need to do is install a dedicated emulator, like Dolphin, and get some GameCube ISOs (emulator games) to play with it. And it’s not just the GameCube console whose work you can emulate and whose games you can enjoy on your favorite device. There are tons of other cool emulation tools that give you access to hundreds of classic games released for a multitude of old (and not so old) consoles.

Emulators normally do not come with ISOS or ROMs installed. So, the emulator itself is essentially a dead program. Since the emulator itself cannot actually do anything illegal like play your favorite games from the past. This means there is nothing criminal about you downloading an emulator and installing it onto your PC or smartphone. Some emulators may make you download BIOS updates and various patches in order to allow the games to be played in the first place just to ensure their legality.

Once you download a preferred emulator, you can burn an ISO from the disk with the original game you once played on your vintage console. There are lots of retro gaming websites that distribute abandonware, including ISOs and ROMs for various emulators. They burn ISO files themselves from the legal games and then share them with the other aficionados of classic titles.

Why Emulation is Important?

The big problem today is that many companies that were once engaged in developing and publishing console games are heavily stuck in the past and don’t want anyone to play their games, regardless as to how long they’ve been out. Even if their games do not make money anymore! Emulation helps save the gaming legacy of the bygone days. So, every time you fire up your emulator and load some old-school titles released for now defunct consoles, you pay homage to all those developers that worked hard to create true gems back in the day. 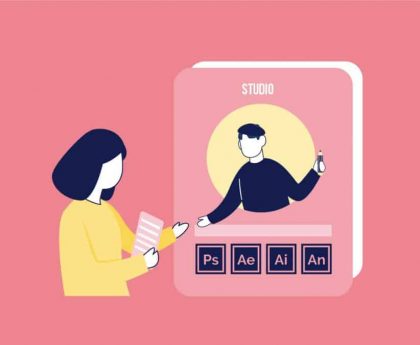