Esports have taken another step into the mainstream with the announcement that they will be included as a full medal sport at the 2022 Asian Games. Four years earlier, eSports was part of the 2018 Asian Games on trial as a demonstration sport.

Esports and breakdancing both announced as new sports included as part of the program for the Asian Games in Hangzhou, China. This news revealed during the Olympic Council of Asia’s general assembly in Muscat.

Already hugely popular as a wagering option at the best online sportsbooks around the world, this latest development is another step toward what eSports enthusiasts hope will ultimately see their sport accepted as a full Olympic event by the International Olympic Committee. 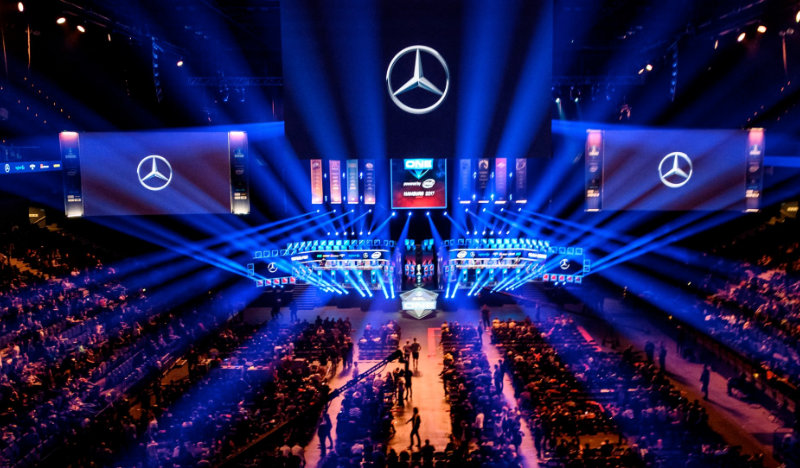 Taking The Next Step

A total of 27 National Olympic Committees (NOC) have entered players in esports categories for the Hangzhou 2022 Asian Games. “I hope that electronic sports will add value to the Asian Games – and I am sure it will in the future, during the Asian Games 2022 and even beyond that,” Asian Games director Haider Farman said in a statement.

Six medals will be up for grabs in the eSports realm. While the list of games hasn’t been finalized. CS:GO, League of Legends and Dota 2 expected among the titles contested.

At the 2018 Asian Games, when eSports was a demonstration sport, League of Legends, Arena of Valor, Pro Evolution Soccer, StarCraft II, Hearthstone, and Clash Royale the six titles contested.

Originally, the Olympic movement appeared to be set against any sort of involvement from eSports as part of their five rings. “We cannot have in the Olympic program a game which is promoting violence or discrimination,” IOC president Thomas Bach told the Associated Press in 2018. “So-called killer games. They, from our point of view, are contradictory to the Olympic values and cannot therefore be accepted.

“Of course, every combat sport has its origins in a real fight among people. But sport is the civilized expression about this. If you have egames where it’s about killing somebody, this cannot be brought into line with our Olympic values.”

However, Bach appears to have changed his tune about eSports based on more recent developments with the IOC. Bach seemed to be relenting somewhat from his original stance when he spoke about eSports with Reuters in 2020. He allowed that it was vital for the IOC to connect with young gamers, for they are the audience for future Olympiads.

“We have to acknowledge that we not an isolated part of society,” Bach said. “We are living in the middle of society and want to keep our relevance and keep promoting our Olympic values. As, We cannot ignore our involvement and we have to keep connected. We have to explore our opportunities.” 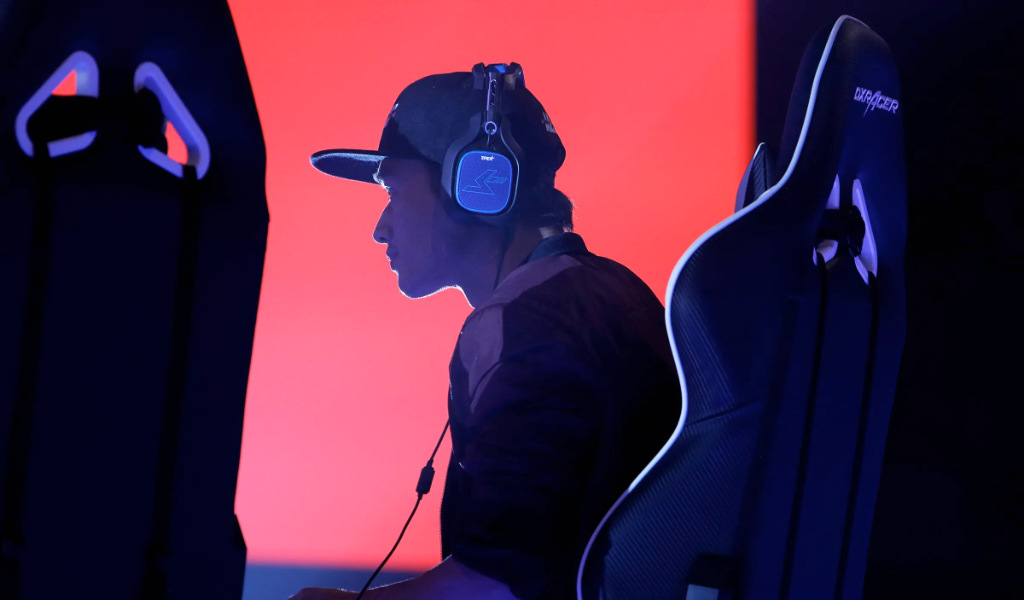 “Esports player” by Joe Buglewicz/Getty licensed under CC BY 3.0

Bach stressed that the IOC still set against any involvement of eSports games that involve killing of any sort. “We have defined very clearly what divides us from this industry and in particular with regard to the values,” Bach said. “We have said there is a red line with regard to the content of some of these games. As, We do not want to have anything to do with killer games or games promoting discrimination.

“We compete for the leisure time of the young generation. If we move on the platforms this young generation is moving. We can also use this platform to promote our values.”

International Cycling Federation (UCI) president David Lappartient is the head of the eSports and gaming liaison group set up by the IOC. He sees a future marriage between the two entities as holding realistic potential for development.

According to studies cited by Lappartient, there are 2.2 billion active gamers worldwide. With around 150 million of those players involved in esports. Estimates are that 75 percent of 12-17 year-olds play some form of electronic games.

The UCI included virtual cycling events as part of the 2020 world championship.

“Whether they could one day considered for the Olympic program, the answer yes,” Bach said of virtual sports. “It depends when this day is coming.” 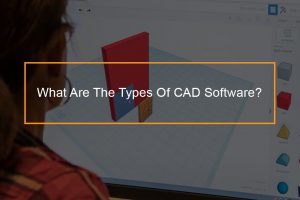 How To Be Master Of Aws Systems?