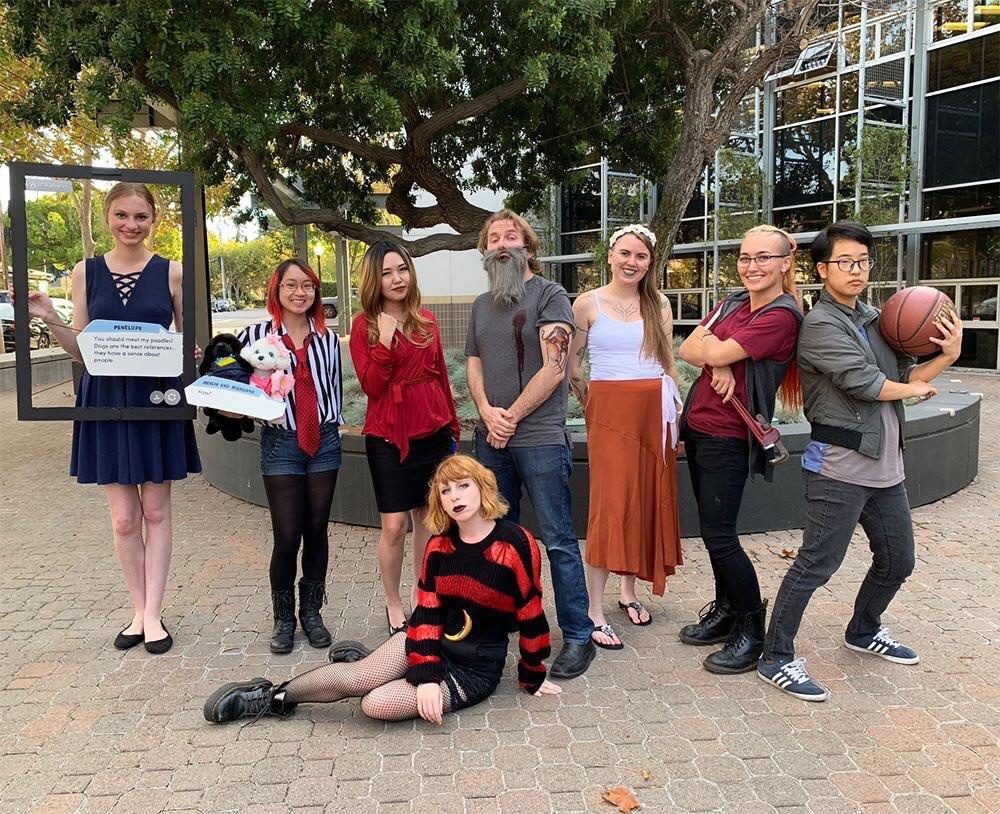 You have decided that the world of cosplay cannot do without you, but the doubt about how to enter it grips you. To become a cosplayer it is not necessary to register with any Masonic lodge or submit kilos of documents on stamped paper. Much more simply you prepare a costume and put it on, taking advantage of the numerous comic fairs to show it off or even to join other cosplayers in nice competitions. As you Buy Cosplay Costumes you can be choosy of which one to go for.

Cosplayers are very normal people who decide to impersonate their favorites during the various animation and comic conventions, dressing not only in their clothes, but also by tracing their movements and gestures.

So being a cosplayer means reproducing as faithfully as possible the costume of the character you decide to interpret and act live just as you would expect him to do hence the term cosplayer which is the contraction of costume + player.

What Character to Do?

Try to choose characters that you really like, that you feel close to. Physical resemblance to the character you intend to cosplay is important though not fundamental. It is evident that the more your physical characteristics reflect the character in question, the more chances you will have of obtaining good results.

If this is your first costume, maybe start with something not too ambitious. In order to test your skills and your limits. Also, remember that there is no limit to the choice of the category to which your character belongs: anime, manga, Disney cartoons or Hanna & Barbera, movies, TV series, role-playing games, comics, and any other character that suggests your imagination.

The Costumes and Accessories

Cosplayers usually manufacture independently not only the tailoring part itself. But also the weapons and various accessories like superhero capes that make up the costume. Nobody obviously forbids to resort to the help of expert hands (be they parents, grandparents, relatives, friends or real seamstresses). Since it is difficult to be familiar with all kinds of different materials. That encounter in the creation of certain costumes. Although in principle they are always self-produced costumes.

There are also cosplayers who make their tailoring skills available and not for those who need them, at attractive prices; who make accessories and props of various kinds is called cosmaker. The bunny girl senpai costume would be the perfect match here.

How Do I Make?

Making a costume confronts us with various problems. Mainly the use of materials which we do not have specific expertise but also research of resources. In the first case, the classic search for help through the forum remains valid. Since other users may have found themselves faced with the same type of problem. And perhaps they could suggest valid methods of resolution to the various cases.

To break the ice the ideal is to join a group of friends and create a group altogether; certainly, in a group, you feel much more involved. Often the problem arises in looking for people who have similar tastes to ours with whom to share the possibility of creating a group. Where to find them? An announcement on the cosplay forums could be a good start. 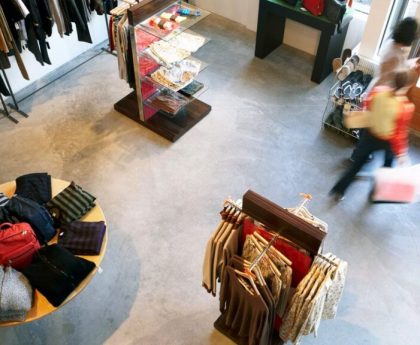