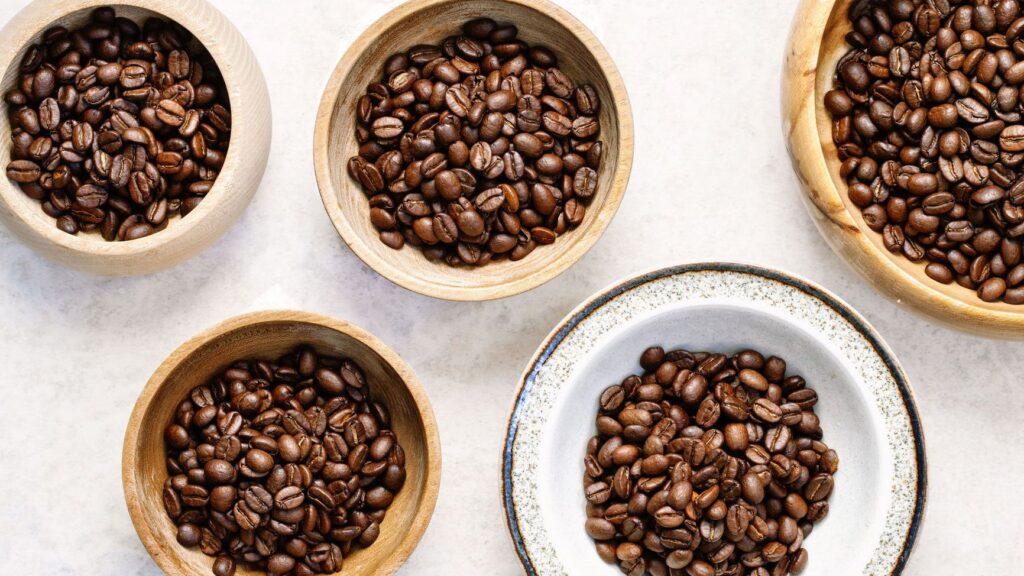 What is Arabica Coffee?

Arabica Coffee known as Coffea Arabica is a species of coffea. Coffea is the name of the beans that we call coffee. The beans are the seeds of the plant. Arabica is the first species of coffee to have been cultivated by humans. It is a domesticated species, from which other species were developed. On a global scale, is by far the most popular one.

The plant usually grows up to 40 ft tall and has a simple open branching system. The leaves are very thick and have a dark and glossy green color. When mature, the plant will start to grow seeds on the branches. Each pod usually has two seeds inside. Those seeds are then harvested and roasted to become the coffee that we all know and love.

The history of Arabica Coffee

You cannot wonder what Arabica coffee beans without learning about their history and how they came to be. It is said that Arabica is the Adam and Eve of coffee. Documents show that the coffee beans were consumed by tribes in the Kingdom of Kefa in 1,000 BC. That region is now known as Ethiopia. Back then, it was consumed for the same reason as it is today. The tribes ate it as a stimulant.

READ  Unique wedding invitation that your guests will love

The name of the plant species can be around the 7th century when coffee reached lower Arabia and Yemen. This is where its name came from. It is also the place where it was started to be used to make a dark drink from roasted beans instead of just consuming them. From this moment onward, the brewed drink expanded to what is now known as Turkey and continued to reach other regions of the globe to become the most popular brewed drink along with tea.

How it managed to remain popular?

Over time, different species of coffee started to be grown. Each has its taste. Arabica as a coffee species preserved the identity of being a mild-tasting coffee with a touch of sweetness. It is considered the best-tasting type of coffee that humans are currently growing for consumption.