5 MYTHS ABOUT ENGINEERING THAT AREN’T TRUE 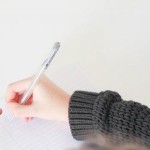 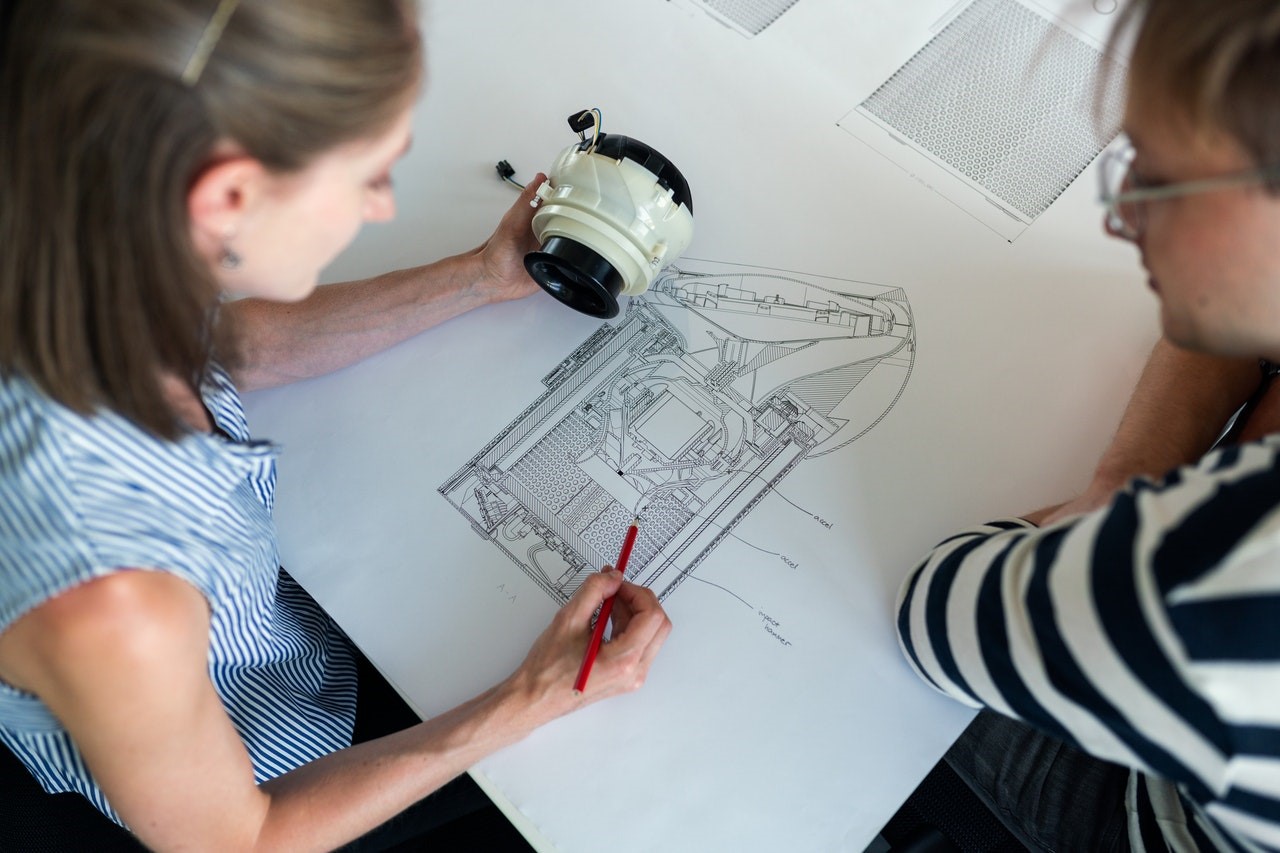 Engineering combines the skill of imagination with the art of creation, which is why it is the most popular and well-paid profession globally. The world holds engineers in high esteem and values engineering as an essential profession. But, does being an engineer mean the promise of instant employment? Well, that’s one of those myths and misconceptions usually associated with this field. Not all engineers are field workers with jobs in the construction business. Not every child who likes to play with LEGOs will grow up to become a civil engineer. And, most importantly, good grades won’t necessarily land you a high-profile engineering job. Let’s debunk some more myths about engineers and their profession.

What’s the first thing that comes into people’s minds when they wonder what it’s like to be an engineer? People’s predetermined impression about this profession is often disassociated with facts and based on popular misconceptions. These myths incline engineers to suffer from an “image issue.” This issue stops more students from pursuing a career in engineering. Engineering isn’t a near-dead field, but it doesn’t guarantee a flourishing career. Not all engineers work in front of a computer screen, but you can still choose to become a software engineer. It’s a great discipline to study, and one must not let ideas disrupt one’s dreams. Engineers were, are, and will be the makers of human history.

Engineering involves critical-thinking and problem-solving, so it’s far from being dull or boring. As an engineer, you can always pursue artistic hobbies such as music, sports, or painting. Some people mistakenly believe engineers are introverts or antisocial. There’s a lot of teamwork involved in this career that makes engineers exceptionally social. Yet, there are specific desk jobs that do sound boring.

You can find numerous exciting vocations as an engineer. Many websites provide online overviews and guidance regarding engineering degrees and careers. Feel free to browse engineeringdegreeguides.org to find a relevant engineering specialization available.

A related misconception marks engineers as uninteresting, introverted, and non-creative fellows. This profession requires your complete immersion and attention. That’s probably why a fully-dedicated engineer’s personality might appear to be monotonous. Specific engineering sub-branches need people to be extroverts. There’s a lot of diversity in this profession for different kinds of people. An engineer works with designs and formulations. He/she can’t lack creativity and ingenuity. Engineers are capable of visualizing things and are highly appreciative of art.

Is math necessary to become an engineer? Well, math is the mother of all sciences. So, it would help if you become an efficient mathematician for excellence in engineering. But not all engineers are enthusiastic about mathematics, and you don’t have to like this subject. Do you need math skills to be good at your job as an engineer? The answer’s again in negative. Some engineers scarcely apply mathematics in their profession. If you have math-phobia, rest assured that engineers aren’t always math geniuses and use efficient management systems. If you have a passion for engineering, focus on your studies, and ace your mathematics paper. Even average math scores won’t hinder your engineering journey.

READ  How to detect and stay away from a fake online review?

A popular misconception makes engineers appear as a bunch of nerds. This geeky image of “physicists” might work in The Big Bang Theory. But it doesn’t have any relation with real life. Engineers can be, and many of them are effective communicators. Just as not every engineer is an introvert, not all engineers are afraid of public speaking. Some people assume that engineers have poor writing skills. If you can code well, you can also write well. Collaborating with their colleagues and attending online/physical conferences makes engineers good at communication. So, the image of a socially-awkward recluse doesn’t elaborate on an actual engineer’s true nature.

Is engineering a male-dominated field? Unfortunately, yes! A few years ago, women made up only 13% of American engineers. One-fourth of all computer scientists belonged to the fair sex until 2018. The trend of a male-dominated field of engineering is rapidly changing. Engineering is not a men’s job anymore. Women are also showing interest in entering this adventurous field and working alongside men. The underrepresentation of women in engineering has diminished in recent years. From Edith Clarke to Christina Koch, the history is filled with influential female engineers.

Every profession has certain stereotypes attached to it, and engineering is no exception. The public perception of this profession is entirely one-dimensional. They have mistakenly associated with a lack of certain personality traits with engineers, which defines this career. These myths and misconceptions prohibit potential engineering students from adopting this exciting occupation. Engineering isn’t a boring profession, and it doesn’t encourage a lack of creativity. Engineers don’t have to be math superstars, and they are generally effective communicators.