Skip to content
Home Finance What Is The Binance Smart Chain? Here Are The Details

With the knowledge that cryptocurrencies are here to stay, all of us have become quite aware of the basics of crypto investing and trading. Most cryptocurrencies, for security purposes, need to be stored in virtual safe boxes known as wallets and while trading in cryptocurrencies, most platforms charge a huge fee in order to carry out transactions.

Having to spend a lot of money just for a couple of transactions is not feasible for most of us. Especially in the case of the Ethereum blockchain, the congestion and excessive gas fees made users wonder if all of it was even worth it.

The Binance Smart Chain (BSC) quickly became the talk of the town and gained popularity in the crypto market just six months after its inception.

What Is It & How Does The Binance Smart Chain Work?

The Binance Smart Chain is a low-cost, quick, and almost similar replica of the Ethereum DeFi experience. It instantly piqued the interest of both developers and consumers soon after its launch. Companies like Sushiswap, 1inch, Fantom, Polygon, and Sakeswap have all built BSC versions of their protocols while citing high gas prices as a motivator to make the change.

The user numbers for the BSC have increased tremendously this year. By April 4th they had risen from 35 unique addresses at the end of its first day of operation to over 62 million active users. The number of transactions per day on the network has also increased from 122 on day one to 3.42 million on April 4th which is quite significant.

While the fundamentals of BSC can be called a clone of the Ethereum Blockchain, it is a far quickers and less expensive platform and users are recognizing that fast. Day by day, millions of users are enrolling on The Binance Smart Chain which even though is very similar to Ethereum, has its own distinctive qualities.

For example, the BSC makes use of the Proof-of-Staked-Authority (PoSA) consensus mechanism, which is an alternative to Ethereum’s Proof-of-Work consensus model. This PoSA approach optimizes the network in order to achieve cheap costs while maintaining good throughput.

The PoSA paradigm enables the Binance Smart Chain to adjust the network’s block timings and gas limitations at will, without having to worry about causing congestion or increasing fees to users. The block time of the Binance Smart Chain is three seconds, which is tremendously faster than the Ethereum Blockchain’s block duration, which is thirteen seconds. This means that the BSC has quicker throughput and transaction speeds, but requires significantly more data storage space as a result of this.

Let’s look at a few numbers to understand just how big this difference actually is.

Let’s take a look at the different networks and their tokens.

Before BSC, imagining the crypto world without Ethereum was next to impossible. While it is a great alternative for Ethereum, there are multiple differences which still put ETH at the top. There’s a reason why it’s being predicted that ETH will overtake BTC but that’s a different discussion. Binance Smart Chain has been a boon for many reasons so check it out. 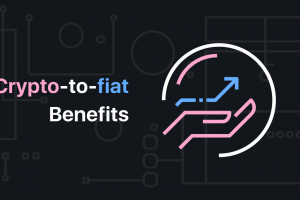 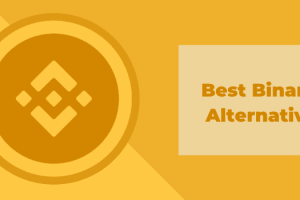 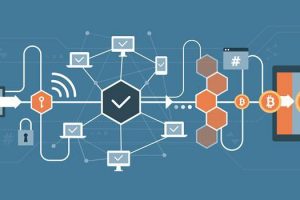