Skip to content
Home Technology How to remove Segurazo antivirus 2021 from Windows?

Segurazo antivirus software can show itself on our PC at any time. Especially when we install unread programs or trust advertisements displayed on web pages.

These counterfeit antivirus programs generally perform fake PC scans. Show users that there are many hidden viruses, and require a fee to purchase a license or install other programs to clean them. They are a scam because they are not. There are many types of counterfeit antivirus software on the Internet. But Segurazo Antivirus is the one that causes the most headache for users.

These programs are usually hidden in other programs, or through deception on certain websites. And they promise to eliminate hundreds of hidden viruses on our PCs. They usually ask for money to “repair” the PC, although they can also steal users’ personal data.

What is Segurazo antivirus?

Segurazo AntiVirus is a rogue antivirus software, also known as a potentially harmful program or PUP. This counterfeit antivirus software can reach our PC through numerous sources. Although the most common is that it is hidden in a program. That we download it by clicking on a malicious banner that appeared on the website.

READ  Some truths you ought to know about digital ad

After installing Segurazo AntiVirus on our PC. It will start showing various pop-up ads, monitor and redirect our traffic, show sponsored ads, and slow down our browser and computer.

It is very difficult to remove this rogue antivirus software because its creators programmed it this way so that users cannot easily get rid of it. However, if we need the help of other programs, we can safely remove it without too much difficulty.

If we install this rogue antivirus software, or our computer exhibits the above symptoms. Then all we have to do is download and install a high-quality, reliable anti-malware software, which will help us clean the PC. One of the best methods is Malwarebytes Anti-Malware.

How to remove Segurazo antivirus from Windows?

We carry out a complete scan on the PC with a reliable virus scanner. Such as Panda Security antivirus and then wait for the entire scan to complete. Here we explain it step by step:

READ  Top 6 Advantages of Binary Trading You Need to Know

Of course, we recommend that you run a few more scans to make sure that no rogue antivirus files can regenerate the threat. And when all the processes are complete and nothing detected. Restart in safe mode to remove any traces that may remain.

How to avoid re-infecting ourselves with the fake Segurazo antivirus?

Harmful software is usually hidden in other programs or disguised as other programs . Therefore, the main way to avoid getting re-infected with this malware is to make sure. That we download everything from a reliable and safe website.

It is also important to update Windows with the latest security patches. In this way, we ensure that these malicious programs do not take advantage of security holes in the operating system.

The same can happen with the programs that we install on our computers. One of them has a security hole and you can easily check all our security.

It is also important to install good antivirus software on our computers. For example, Windows Defender is a good option, although it may not be sufficient for this type of malware. Security companies with anti-malware modules, such as Kaspersky or Bitdefender, can help us keep our computers well protected. 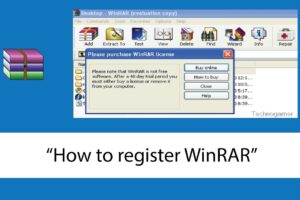 HOW TO INSTALL AND ACTIVATE WINRAR FOR FREE? 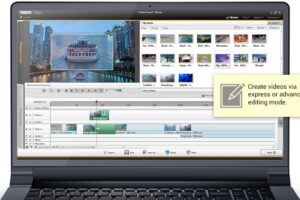 Nero Video, How to Create Your Videos? 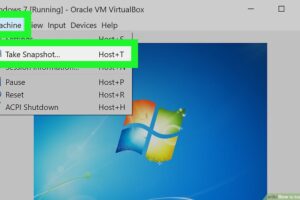 How to install VirtualBox for free on Windows 10? 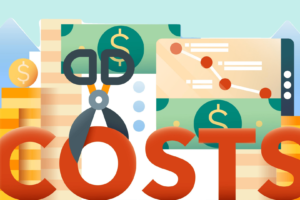 How much can explainer video cost in 2021?