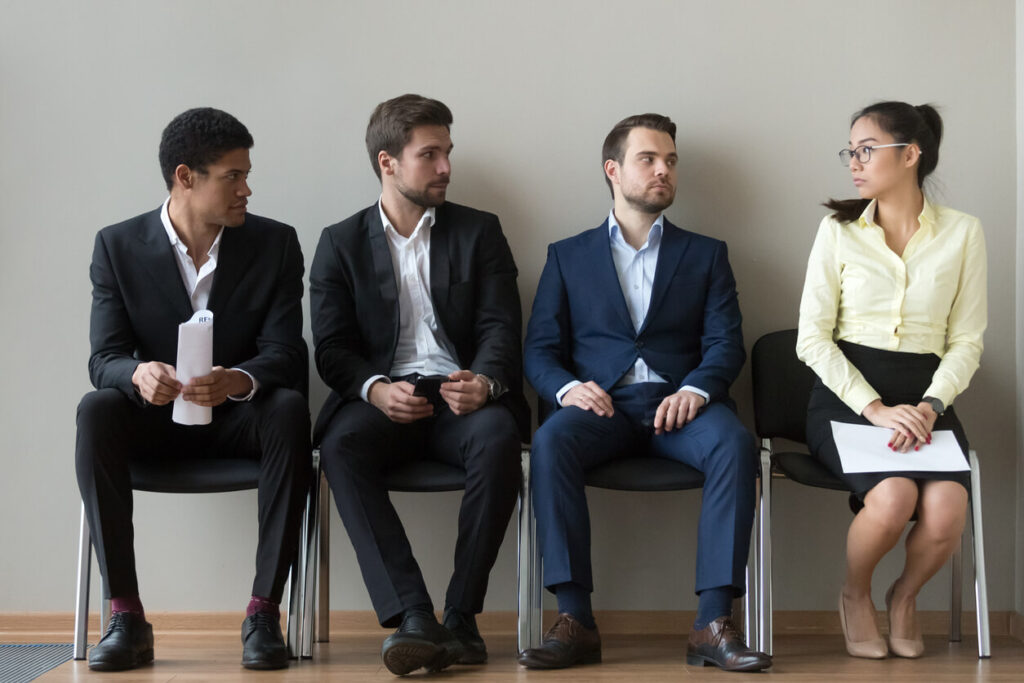 How to Identify Workplace Discrimination?

Workplace discrimination has been a hot topic again lately, especially with how divided the country has become from modern politics.  Many people have said hurtful things about people and left coworkers wondering if they had a place at that company anymore. Unfortunately, it can be hard to tell when someone is just rude and when it’s discrimination.  Here are some of the top ways to spot bias so that you can report it to human resources or join in as one of the thousands of discrimination cases that happen every year.

Does It Have To Do With Gender?

This type is a principal reason for discrimination that many people have to deal with every day.  You shouldn’t just accept it, though; it’s essential to stand up for yourself.  Instead of being upset, take the time to write down or note what they’ve said and when, and take it to human resources.  If they’ve harassed you more than once, try to gather evidence of this.

Does It Have To Do With Race?

Race is one of the most protected statuses in our government.  Harassment based on race can dig up hundreds of years of hate, prejudice, and cruelty.  The moment you hear, or see, hate based on race, you should report it to someone who handles that information for the company.  This has to be nipped in the bud.

Does It Have To Do With Sexuality?

Being at work, a person’s sexuality shouldn’t matter.  Still, some may see a picture of a man and his husband and decide that’s all the permission they need to bully and harass a coworker.  Unfortunately, this can push away workers from wanting to be around each other and may cause some to quit or sue.

Is It About Some Other Protected Status?

Multiple other protected statuses deserve to be able to work regardless of what other people may assume.  These statuses range from disabilities to religion and many other things that people are born into and can’t help.  Harassment picks at these fantastic and innate differences we all have and attempts to tell us that these differences are bad.

Companies and coworkers alike should step up when this happens and nip it in the bud. The sooner it’s stopped and made an example of, the sooner an employee can move on with their life. Nobody wants to have to focus on the mean things someone else said or did, especially not while they’re at work.

Where Was It Said, and When?

Although you can’t stop someone from being nasty or mean online, workplace discrimination tying directly to the job can be hard to prove if it was done elsewhere off the clock.  If your coworker has said harassing things to you online or in text, yet at work doesn’t talk to you, it may be a hard case to press.  If you’re unsure and feeling uncomfortable having to see this person at work, bring it up to human resources, which should help you.