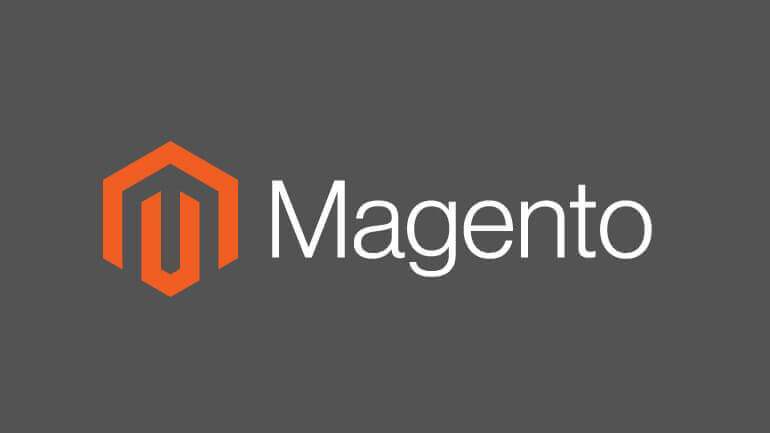 Magento a leading enterprise-class eCommerce platform, loved by many startups and big companies. Here, in this article, you will learn what is Magento, its history, and benefits.

2007 – magento came into existence on 31st August 2007. It was the brainchild of Roy Rubin and Yoav Kutner, who worked for the platform, Varien.

2009 – magento grew quickly, as it was one of the first customizable tools for creating online stores. It became more popular than osCommerce.

2010 – magento Mobile launched this year. The company renamed from Varien to Magento.

2011 – Magento acquired by eBay in a $180 million deal. The first Magento Imagine Conference also organized in the same year.

2013-2014 – the company developed new versions and revised the functionality of the existing ones.

2015– eBay and PayPal split up, and subsequently, Magento made an independent company, with its new owner being the Permira private equity fund. Magento 2 officially released in the same year.

2016 – the introduction of Magento Enterprise Edition. Moreover, the Magento Marketplace launched and sold $101 billion in merchandise to nearly 51 million shoppers.

2018 – it purchased by Adobe for over a billion dollar

Magento an open-source eCommerce platform written in PHP using the Zend framework. It highly flexible, loaded with rich and useful features. Magento can customize your eCommerce store in exactly the way you want. It is ideal for larger e-commerce websites that focus primarily on sales. Magento is available in 2 versions:

Magento Community Edition – is a free version and suitable for small scale businesses. As it is beginner friendly, you can easily modify and adjust it the way you want.

Magento Enterprise Edition – comes with advanced features and more customizable options. It is the premium paid version and is designed for large scale businesses.

According to the reports, more than 200,000 companies are using Magento globally. This includes some of the world’s leading brands such as:

To know why Magento is the most powerful and the most widely used eCommerce platform. Here are some of its features.

The platform is open source. It gives you the opportunity to modify the code, customize templates and develop the functionality according to your needs. It also allows to alter the changes by allowing third party integrations.

Being an open source platform it contains numerous features such as wide range of currencies, multiple locations, different languages, etc.

Magento built for scalability. It can deal effortlessly whether you’re selling 200 items or 2,000,000.

Magento is well-known for being a mobile-friendly and responsive platform, and it can make your website look just as good on a big screen as it does on a tiny smartphone.