Let us look at things that you need to know about affordable housing for the mid-income group. If you are unfamiliar with PMAY Subsidy scheme then you must be knowing ‘CLSS for EWS/LIG’. But before that lets learn what is PMAY?

The government laid out a vision to construct 20 million households by 2022, under the Pradhan Mantri Awas Yojana (PMAY) scheme. The scheme was in line with its ‘Housing for All’ push. Under the PMAY, the government is constructing houses for poor, lower, and mid-income groups. Under its Credit-linked Subsidy Scheme (CLSS). Read on to know more.

What are the Requirements for Additional Loan Amount Under PMAY

Is an NRI eligible for a subsidy under the PMAY Scheme?

The Pradhan Mantri Awas Yojana or PMAY Scheme is aimed at offering housing for all residents of urban India by 2022. As per the scheme, the individuals who are eligible for the scheme will be able to avail the benefits of the subsidised housing loan.

The eligibility criteria for NRIs

Yes, Non-Resident Indians (NRIs) are eligible for the PMAY Scheme. You need to check certain boxes in terms of the eligibility criteria. Your criteria for availing the benefits of the PMAY Scheme. Following are some of the criteria. 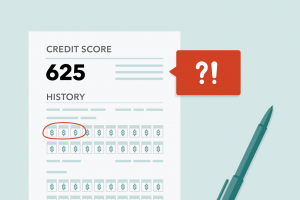 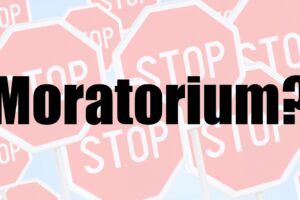 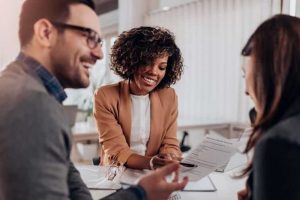 Business loans: how to improve the lending market?