The modern Internet age facilitates blazing home broadband speeds that allow entire households to stream movies, play multiplayer games, access their email and much more. It can be intensely frustrating then when your favorite wireless devices cannot take full advantage of those capabilities.

Your first step should be to ensure that it actually is a wireless problem and not a more fundamental networking issue. A misconfigured device, such as a cable modem with an integrated router that is not appropriately bridged to your primary router, can cause all sorts of communication problems. Another potential issue is internet service provider throttling, which can often be identified with the help of a VPN.

If you have ruled out fundamental networking issues and are confident that the problem is with the wireless interface, power cycle your router. “Have you tried turning it off and on again” is an IT cliché. That said, there are a host of router problems—including caching issues and an unresponsive radio—that can be corrected via power cycling. Power cycling involves disconnecting the router from its power source and all connections for at least 120 seconds prior to reconnecting it.

Not updating router firmware is one of the most common mistakes home computer users make. Many people understandably take the approach that if ain’t broke, don’t fix it. But maybe it is broke. Communication protocols are constantly evolving, and many of your devices are updating automatically. Not updating your router firmware not only exposes you to security vulnerabilities but can cause a wide range of issues with wireless connections that may explain your less-than-stellar speeds.

Depending on where you live and the nature of your home, your router may be prone to significant interference. If wireless devices work better in some areas of your home than others, this is a telltale sign that you have not found optimal positioning for your router. Relocation may do the trick, but be mindful that this is not your only option. You may be able to invest in longer and higher-quality antennas, and a repeater/extender may be all you need to overcome those dead zones.

4. Use the Appropriate Bands and Channels

Practically all routers designed for home use have a 2.4GHz and 5GHz band. Ensure that both are enabled. Additionally, any wireless devices that support the 5GHz band should use it since it is less prone to interference. You may also want to log in to your router Web interface—often by using the IP address 192.168.0.1—and note the connections. Are you exceeding the wireless connection count supported by your router? Are there connections present you cannot explain? You may also want to experiment with the various channels. Channel 1, 6 and 11 are generally considered the best choices, but if you live in a congested urban environment, for instance, you may have better success elsewhere.

If you have exhausted all of these potential fixes and still have issues, the unfortunate truth may be that your router is no longer up to snuff and on the way out. Consider buying a router through a retailer that gives you a no-questions-asked return option. This allows you to test whether the new equipment corrects your problems without risking an unnecessary expense.

Networking issues like these can be maddening for learning users, but the journey often provides you tools that will make overcoming such challenges easier in the future 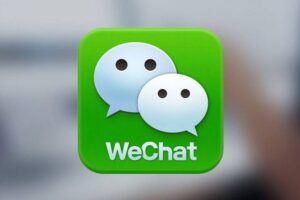 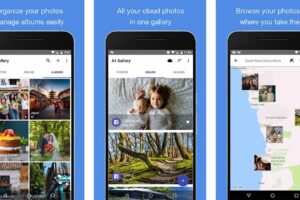 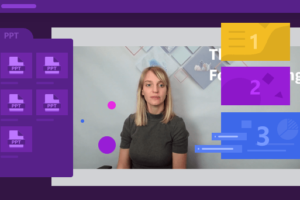 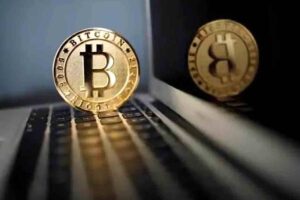 How Cryptocurrencies Can Help the Global Economy and Build a Better Future?