Skip to content
Home Finance Why Trustees Should Be Careful While Managing Their SMSF Fund In 2021?

Until recently, a number of significant changes took place in the self-managed super fund system in Australia. Whether it’s the cumulative tax-free thresholds, an upsurge in contribution caps, or some fine-line auditing changes, the alterations are quite a few. Hence, it is imperative that trustees remain extra careful while managing their pertinent self-managed super (SMSF) funds. A number of changes more will supposedly take place within the next couple of months as well.

Reasons for which SMSF trustees should remain careful in 2021!

A number of changes are likely to take place in the SMSF within the next couple of months too. So, why trustees of SMSF should remain optimally careful with their SMSF management in 2021?

Here are some of the prominent reasons behind the same! So, without wasting any longer let’s dive in!

While operating your SMSF funds, you should know that you can have either individual or company trustees. You are liable to opt for either of the options and hire them as your trustees.

See also  Is a Top Load Washing Machine Better than a Front Load One?

Of late, however, it has been inferred that more than ever, SMSF owners are choosing the former option rather than the latter. This is one good reason for which you should be somewhat careful prior to commencing your self-managed super funds.

Some of the key facts pertaining to this piece of information are:

As the owner of your SMSF, you should explain the various merits and demerits to all your trustee members. When opening an individual, corporate or company SMSF funds, your trustees should become aware of every bit of information which should be balanced, informative and relevant.

Statistics even claim that the net number of individual trustees might witness a nosedive in its increment. Hence, trustees must keep this in mind before joining a particular self-managed super fund.

The growing demand for corporate trustees!

Did you know that corporate trustees are far more cost-effective than having an individual trustee? Although, the latter is a much cheaper option to go with, but, the former is much more economical.

A corporate trustee can save you a reasonable sum of money in the long-run. Besides, it also incurs the subsequent benefits for you after you have commenced operating your Self-Managed Super (SMSF) Funds. A checklist of these benefits has been outlined below for you to consider.

Aside, there are some notable reasons too which have triggered the massive popularity for having a corporate trustee in Australia.

The risk management procedure of the Australian Taxation Office!

If you are a beginner in the field of SMSF operation, then, you might be unaware of this aspect. The Taxation Office of Australia adheres to a certain risk management procedure. The chief objective for doing so is to notify about the establishment of a new Self-Managed Super Fund and vice-versa? Yes, you have heard it right! The same rule applies to owners of trustees as well. According to this criterion, you are liable to notify the Australian Taxation Office when some notable alterations occur in your Self-Managed Super Fund.

The duration of the risk managed procedure!

The risk management procedure can take as long as fifty-six days to attain its successful completion. On the contrary, an SMSF owner must notify about any changes to the ATO within twenty-eight days of the occurrence of the changes. Hopefully, by keeping these factors in mind, running an SMSF is going to be a highly gratifying experience for you in 2021! 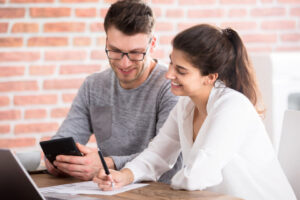 6 Practices That can Help You Achieve Financial Stability 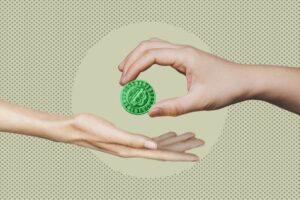 How To Buy Bitcoin Cryptocurrency With The Help Of The Latest Technologies? 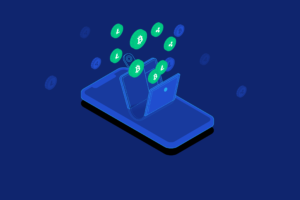 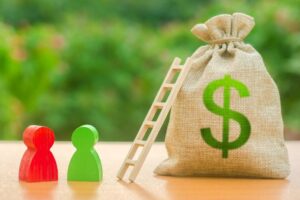 Types of Guaranteed Loans and Why Are They So Popular