The world began to live in a time when instant consumption is prevalent. Everyone can now order food or services to book cabs using an app.

Because of the swift pace at which most businesses operate in this day and time, most businesses want their IT infrastructure to work at a speed that they require. It is incredibly challenging during digital times when business dynamics tend to change rapidly. This demand accelerated the need for hyperscale data centre companies.

How To Construct A Hyperscale Data Centre

One of the demand-based IT supporters is creating modular units that can be developed into facilities gradually according to demand. Even if the debate about the benefits of traditional versus modular construction methods has been going around the industry during the past decade, most hyperscale data centre companiesare starting to prefer the modular approach to build their data centre facilities.

See also  QuickBooks Enterprise 2020 – What Are the New Features?

The construction process of the hyperscale data centres is mostly commoditised. It means that the construction of the facility is different from its IT features. The companies use a modularised process, where the standard commercial parts are arranged in a flexible and standardised manner. By doing this, it can also support the facility’s online expansion.

Most of the parts of the hyperscale data centre facilities can be built offsite. The companies can assemble, disassemble, renovate, and transfer to the site easily. These parts could also be easily substituted using hot-pluggable devices.

Where Are Hyperscale Data Centres Located?

When looking for a strategic location to build the facility, most hyperscale data centre companies choose the areas near renewable power energy sources. They also prefer places with a cooler climate to lessen the need for electricity-powered cooling.

Other companies also choose to invest in clean energy generation as their way to reduce their carbon footprint and make their business sustainable.

How Long Can A Hyperscale Data Centre Facility Last?

Most of the time, data centre facilities function for at least 20 years. Since the average IT renewal rate is approximately three years, the hyperdatacentres can handle around six to seven upgrades throughout its lifetime.

What To Expect From Hyperscale Data In The Future

The hyperscale data centres, whether they are managed by data centre outsourcing businesses or owned by the enterprise, are expected to continue requiring highly concentrated expertise in the future. It is also expected to remain to display an open-minded perspective regarding open-source hardware and software.

Hyperscale data centres are also expected to replace the standard data centres present all over the world in the coming years. These facilities can provide plenty of benefits like modularity and redundancy with less downtime and energy costs. 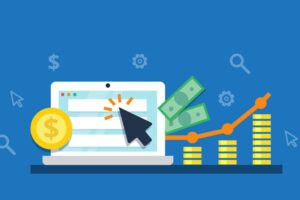 How to fix PPC mistakes for better SEO? 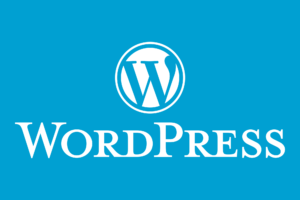 How To Have A Successful Business Through WordPress Technology?

Windows Defender or Avast Free Antivirus Which is better?

kDrive, the Best Alternative to Google Drive and OneDrive