America is undoubtedly one of the greatest countries on the face of earth right now, be it in any competitive measure. While some of you may find the glass half full and settle for what we are right now, we need to remind everyone that America was once “THE” greatest country on earth. Believe it or not, we have lost the liberty to call ourselves the unparalleled best, and no political decisions, affiliations, or enemies are to be blamed. The main reason why we’re losing our identity is that we are not united anymore!

Yes! America is not as united as it should have been, and that is hurting this country with each passing year. Winning of America book series by Bob Skelton talks about this growing problem in detail. Bob is one of the very few people in the country trying their level best to bring everyone together in this country. He has devoted his entire life to unite Americans and make this country greater than it has ever been.

Bob argues that there is a major change coming, but all of us Americans need to comply and accept that all Americans regardless of their cast and creed, are one! We need to move forward as one and leave all our difference behind in the name of this great country.

In fact, Winning American book series by Bob Skelton explicitly talks about the fact that we need to encourage the people of America in order to get the best out of this country. He defines three steps in order being: Encourage, build up, and unite!

There was once a time that our country was defined by our can-do spirit, something which is still there, but not to an extent it was before. People today are divided and care more about themselves without considering the long-term destructive impact it is having on us as a nation. We need to build our unity and bring our can-do attitude back in motion.

Unfortunately, things are also becoming more difficult for us due to our economic standing. With the unemployment rates among youth rising drastically (25.3%), the turmoil is due to happen. We need each other in these drastic times in order to rebuild bold individually and as a nation.

The happiness index is on a decline

Another major issue with our nation today is that we’re collectively becoming unhappier than we’ve ever been before. Be it our financial condition, our mental soundness, or our personal lives, the instability in our lives is making us unhappy, which is a root cause of negative thought processes. It is making everyone think of their own and not worry about the bigger picture.

A survey that began in 1972 identifies that a very little amount of Americans consider themselves as happy. In fact, only around 14% say that they’re happy, which is an alarming thing. If we consider an America as Bob sees it in his Winning of America book series, we first need to work on some basics like elevating our happiness index.

The Impact on our unity

Bob asserts through the winning of America book series that his deepest concerns include America’s downfall, which was once known to be a great nation. He states and believes that this destruction is caused by division amongst its people only.

As a result, he wants Americans to take a stand, with which he also aims to start a mass movement in the form of an epidemic, containing millions of Americans who will Encourage-Build up-Unite.

Furthermore, through winning of America book series, he states and believes that the country is at a “tipping point” in his own words. As a result, he urges the people to unite and take action. In his view, this country will not survive if we continue to kill one another politically, racially, or in faith.

He further explains his view by giving an example where he tells us that a Jewish man asks his friend a question, “If we lose our country, where will we go?” The answer indirectly stated that the ones who do nothing would be the ones responsible for losing their own country.

Bob’s winning of America book series insists and pleads all the Americans to join forces with him, or if someone has any better ideas, they should share with him. This focuses on creating awareness among the people about the problems and the grave danger the country is in.

What can you do?

Bob Skelton emphasizes the fact that every one of us plays a significant role here. Many of us need encouragement, so you can join Bob who will provide you with the required training so you can encourage others. It will start a ripple effect and before we know it, the change will be here, and all of America will be united again! 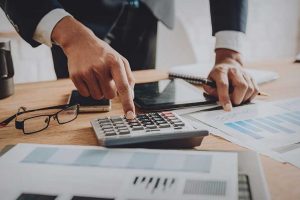 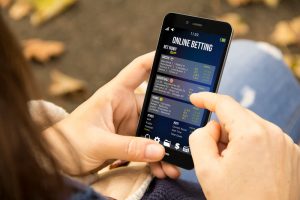 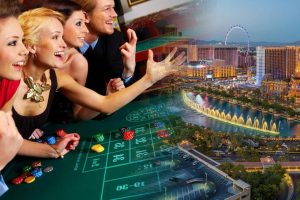