Android is the most popular operating system in this world. More than 2.5 billion active Android devices ( according to google ). Day by day, it increasing daily. People want to get more smooth experince by using mobile. Some people using IOS, Some People Using Android, Some people using Microsoft and some other operating System.

In ANDROID Operating system everything is fixed, Developers make every option final. But we need sometime to edit something in Android. So, how can i do it? We can do it by Root our android device. By Root, we are allowing to smartphone, tablet users attain privileged control over various Android subsystems on android operating System. By rooting android device user get full access of android operating system. User can edit everything in android device. People can decorate his device in his own way. After, rooting Android developer lost their access, and user get full access.
To root android device need android apps. Many android Root apps are available. Now we will discuss about Top 5 Android Root Apps. Those apps are best for android.

2: Kingroot Apk: Kingo root is the another popular android root apps. After Kingroot this is the most used root apps. This apk is known as a one click root apk. It works on most of the device. Like other rooting tools it supports variety of device. Rooting is risky for android device, but using kingoroot risky level going to down. This app have easy user interface, Work many version of android.

4: SuperSU: SuperSU is the short name of Super User. this is the most useful and popular android root apps. It actually protects your android device which has rooted. This app has very strong security to protect our android devices. It saves our device rom many kind of malware attack. SuperSu actually ensure that your device is protected from any kind of virus.

5: Frama root: Frama root is a free tool for root android devices. Without pc, you can root your android phone using this apk. In this apk, rooting system is easy, thats why people are loving this app. Without any difficulty user can root their devices. Frama root doesn’t cause of any harm of mobile. It become popular for root devices. Sucsess ratio is more than 98% using this app.
Warning: Rooting your device will void your device warranty. and you won’t be able to claim it until you unroot your device. So, think before rooting your android device. 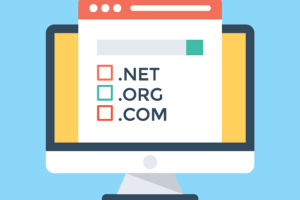 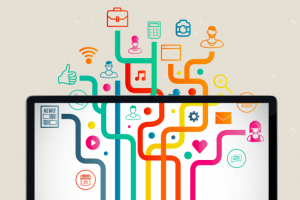 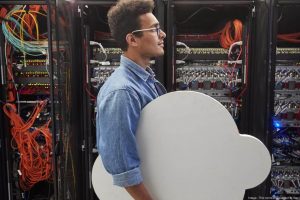 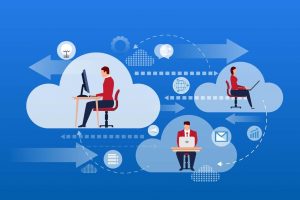