Victorinox Swiss Army Knife Tools are designed with one purpose in mind, and they always have been. For well over a hundred years, Swiss Army Knives have been designed and created to offer no-nonsense grit and functionality to the people that carry them. There are no ‘ifs,’ ‘ands,’ or ‘buts’ about it. That’s what they do. Here are some top picks from their catalog, as well as what they’re good for.

This is the most basic offering from the Victorinox portfolio. With a toothpick, tweezers, a key ring, a little pocket knife blade, scissors and a nail file, this little thing is a handy tool to keep in your pocket as a backup. Through it in the glove box or the junk drawer and sleep easy – just don’t hit the trail alone with it.

A step up from the Classic SD, the adventurer has a larger blade, a more comfortable handle, and a few other tools to round it out. It also comes with a phillips screwdriver, bottle and can openers, and a reamer with an eye. It’s a bit more comfortable and capable than the classic SD.

The Camper is getting into more serious territory as it concerns pocket knives. Its tools include the tools above in addition to another knife blade, a wood saw and a corkscrew. Throw it in your pack and you’ll be better equipped on the water, in the fields or in the woods.

See also  Why is a Ceramic Coating better than Waxing my Car?

Another step up, the Victorinox Fieldmaster is like the Camper’s big brother. It has two knife blades, a saw, scissors, a reamer, several small screwdrivers, a multi-purpose hook, and much more. Bring it along if your confidence is shaken by some lack of the Victorinox Camper.

Bringing out just about the most of what Victorinox can offer, the Swiss Army Tool Spirit XC Plus is a real contender in the camp of Swiss Army Knife Tools. It also has a somewhat different profile, making it unique among them.

This multi-tool has over 33 functions, with blades, a corkscrew, pliers, wire cutters and wire strippers, scissors, a reamer, a punch, a hook, multiple bit drivers and a ratchet attachment, among many other tools. It’s the type of thing that is so capable it becomes cumbersome to enumerate all of its features.

Taking a step back, here’s a simple folding blade with a characteristically no-nonsense approach. It’s an aluminum frame with a stainless steel blade and a lockback locking mechanism. It’s the kind of tool you carry along when you need the sturdiness of a locking blade and the smaller slip joints from the Victorinox line just won’t cut it.

Finally, we can feature the only fixed blade on this list. There are some jobs that simply require the structural integrity and dependability of a fixed blade, and this is Victorinox’s answer. With a stainless steel blade, black micarta scales and a locking Kydex sheath, this is the kind of tool you’ll want to have with you in the backcountry, despite its lack of additional functions. It’s a big fixed blade; the kind which you’d be glad to have when you need a big fixed blade – enough said.

If you want to learn more about each of these unique Swiss Army Knife tools and the functionality they offer, take a look at the product listings at WhiteMountainKnives.com. You can find each of these at White Mountain Knives, along with many, many other Victorinox knives and tools. Their prices are fair, they offer free shipping, and they can probably get you a model you want if you don’t see it listed, so start shopping today. 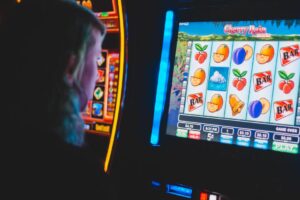 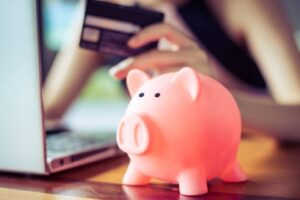 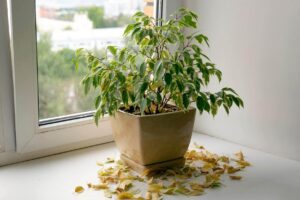