Talking on a cell phone has become a common and often preferred way of communication. With the help of it, business and personal issues are resolved, details of private life are communicated, appointments are made, and even a breakup is announced. Besides, in order not to find yourself in an awkward situation, you need to follow the elementary rules of telephone etiquette.

While talking on the phone, it is considered bad form to chew, drink, or smoke. Any communication without eye contact should be as correct as possible. It means a highly qualified call without chomping, swallowing, which sounds completely indecent. It is especially unpleasant if such actions are trying to be disguised. Shortness of breath, unnatural tone and timbre of voice, pauses – all these components affect the conversation no less than the semantic load, and sometimes even more. The phone reinforces any deficiencies in speech, so try to speak, politely, and kindly.

If during a telephone conversation the connection is cut off, according to etiquette, the person who initiated the conversation should call back. This rule allows you to save a considerable amount of time and avoid inconvenient situations. Often, when there is a break, the interlocutors simultaneously start calling each other and both are given a busy signal. Fortunately, with the advent of the HD calling app, which is called NEEO Messenger, conversations may not be interrupted, because the only condition is a stable Internet connection. By using Wi-Fi during conversations, you can forget about interruptions in your conversation and focus on the essence of the dialogue.

At the beginning of any phone conversation, you need to say hello and introduce yourself, even if you called a friend or relative. It is not always possible to recognize a person by the voice on the phone. You may be confused with someone, and when this becomes clear after a few minutes of conversation, it will be very embarrassing for both. If you did not recognize the voice of the person who answered you, you should clarify where you ended up, for example: “Is this the Smiths’ apartment?” or “Is this John Smith?”. However, it would be unethical to ask: “Who are you?”, so you’d better choose another question.

Your telephone conversation should not disturb the people around you. It is considered bad manners to talk on the phone in public transport for more than 1 minute. If you need to have a thorough conversation with the person, wait until you are alone. In other crowded places, go to another room and close the door behind you, separate from the crowd of people, combine a conversation, and a walk in the park. It is unpleasant for outsiders to hear other people’s stories and details of personal life, often communicated by phone. Moreover, in a theater, cinema, circus, at a concert or any other performance, a telephone conversation is simply ruled out as the cell phone must be turned off or on silent mode.

If you use the speakerphone in a telephone conversation, warn the other person about this. It is considered a bad form to turn on the speakerphone without the consent of the second person. Even if the conversation is in a neutral manner, it is possible that next you were planned to be asked a very personal question, intended only for one. Therefore, for any communication on a speakerphone, make sure that there are no strangers around if you are not having a business meeting, otherwise, you can get into an awkward situation.

A telephone conversation has one feature that polite interlocutors always take into account. Without eye contact, it is not always clear whether everything said was heard? Usually, a telephone conversation is based on the mutual exchange of phrases. Otherwise, during rather lengthy monologues, the silence in the receiver raises concerns and questions whether the interlocutor is still there. Therefore, so that the person does not interrupt the monologue, it is worth periodically confirming your participation in the conversation. You can do it with appropriate short neutral remarks, like “Yes, yes”, “Certainly”, “Yes, I get the point”.

We are sure that some of these rules have been familiar to you before, however, it is never superfluous to repeat them. Phone conversations can be much more productive, more interesting, and also bring more lasting emotions if you keep these rules in mind. 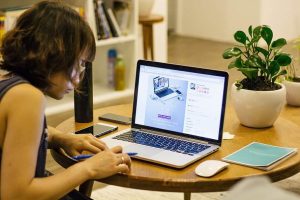 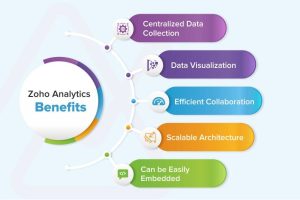 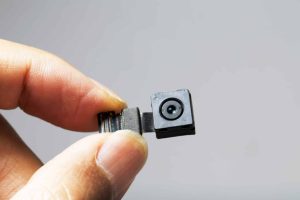