The Six Sigma methodology is a set of tools and techniques to improve the functioning of a company. It does it by improving the efficiency of a company’s business processes, taking statistical measurements and tracking miscellaneous metrics to see which parts of a company’s structure are not performing well or lagging behind. It is a very well recognized methodology and businesses and organizations around the world have adopted it as their primary standard to evaluate the quality of their business outputs and business processes.

What is the Six Sigma Green Belt?

Certified six sigma green belts are very important team members of a Six Sigma team. They are given the responsibility of drafting a project’s central implementation and execution strategy. They are fully capable of leading an entire team with a focus on process improvement. They are major contributors to a project’s key elements right from its inception. This is the reason why so many individuals are seeking six sigma green belt training nowadays.

Benefits of getting a Six Sigma green belt certification –

A Six Sigma green belt team member has the responsibility of identifying which parts of a business process contain errors in their constitution. Thus, he detects the errors and defects in a business process at an early stage so that any problems they might create are not allowed to grow unchecked and are addressed at an early stage. He also has the responsibility of identifying which sections of a company’s operation chain have a high chance of failure due to some factors which can appear in the future. In order to handle this responsibility, one requires six sigma green belt training.

A Six Sigma green belt has the responsibility of upholding certain standards of quality and performance. He is given the task of inspecting a company’s manufacturing and organizational processes in order to assess their quality and judge whether there is any scope for improvement in them. Then he has to make concrete suggestions as to which measures should the company adapt in order to improve the quality of their manufacturing and organizational processes. In this way, he can contribute to the company’s performance and efficiency directly with his tangible inputs. To learn how to do this, one needs to get a six sigma green belt certification online.

As a part of fulfilling his job responsibilities, a Six Sigma green belt is placed in managerial positions. This persuades a lot of people to seek six sigma green belt training. This is because in order to assess and evaluate business processes he needs to have a lot of domain-specific knowledge about the various aspects of the domain in which the company functions. This knowledge and management skills which a green belt possesses make him very valuable to his company. This is because he can easily double as a manager with his skills and knowledge. Therefore he is placed in a position that gives him a birds-eye view of the entire organization. 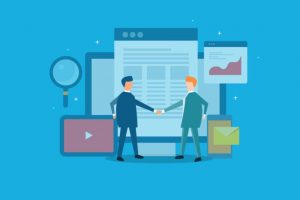 9 Characteristics of an Excellent eLearning Course for New Hires 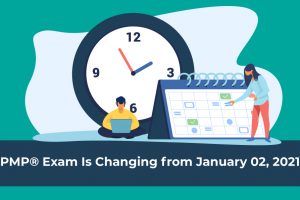 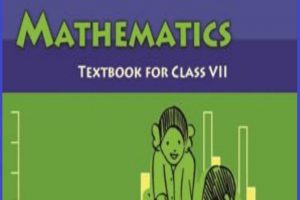 How to clarify all your doubts with the help of class 7 maths books solutions? 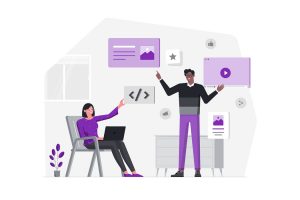