Eric Schmidt, former chairman and CEO of Google, has been singing his business coach’s praises, Bill Campbell, for so long now. One of the grounding examples that he states for his ardent belief in having a coach is:

Schmidt was in a Google meeting. Some people attended it online, and a few were present in person. Sometimes, meetings involving business strategy do tend to go on longer than expected, which was one of them.

As people were in a hurry to wind up the meeting, specific issues weren’t resolved. Someone commented towards the end of the session, and it just so happened that Eric understood this negatively. As it is with our minds, negative thoughts tend to fester and spiral out in many cases.

The forthcoming week was no different for Schmidt. His mind convinced him that things weren’t going to go according to his upcoming meeting plans. All because of that one comment. He was preparing to go into “battle.” Thankfully he had turned to his coach, Bill Campbell. Bill was able to bring forth the facts to light, and Eric was able to see how he completely misunderstood the situation. He averted an impending crisis!

That is when Bill cemented Eric’s belief in having a coach. And he became the spokesperson for the importance of having a business coach.

Personnel Management Association made a report showing, executives who got both coaching as training increased their productivity by almost 86%

About 22% of companies say that investing in business coaching programs increased their profitability.

Around 53% of entrepreneurs and executives said an executive leadership program increased their productivity.

As much as 23% of executives reported a reduction in operational costs.

Which Executive Leadership Program can serve you best?

‘What are your goals?’ It should be the first question you ask yourself.

Do you want a program that will provide you with an all-round education or just a specialization course?

You don’t want to be wasting time re-learning the same things.

Does the location matter to you?

A Toronto business coach will be the best fit if you’re from Toronto, rather than someone from the UK.

These are essential questions to consider while selecting a business coaching program that caters to your goals.

When selecting a Leadership program, ask yourself where you are at right now and where you want to go?

As cliche as it might sound, it is essential to get a starting point because each program caters to different skill sets in people. You want to get as specific as possible with your program so that you are the most benefited.

You want a program that caters to your niche. One led by people who have ample experience in your field, so you waste less time trying to implement their advice by tweaking the specifics.

Another critical point to remember is someone who has walked your path can guide you in a better and targeted way.

Remember, laying the foundation for your future starts with a few minutes of mindful thinking. Base your decisions on the firm knowledge of who you are and what you want. Instead of trying to fit into just another executive leadership program, select one that caters to you. One that is focused on helping YOU be the best You! 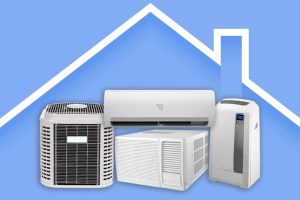 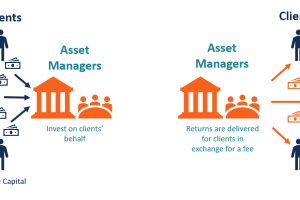 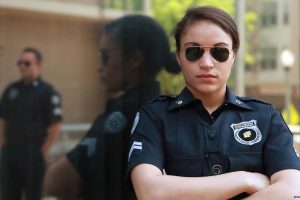 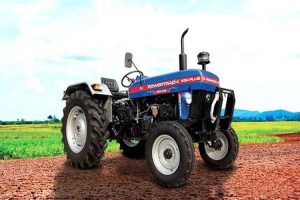