Skip to content
Home Education How do you Calculate a One Sample T Test?

Common use of one sample t-test

One sample t-test is generally used to test the following-

Data Requirement for one sample t-test

To calculate the single t-test your data must meet following requirements:

Let’s take an example from your business sales department.

Question: You want to improve a sales performance report. In the past years your sales were $100 per transaction. This year after training, your sales data indicates mean sales of $130 with a sample of twenty five sales persons with a standard deviation of $15. Did the training give any result to you? Test the hypothesis at a 5% alpha level.

Null hypothesis value: where there is no increase in sales

Alternate hypothesis: where there is increase in sales

This is your calculated t-value. 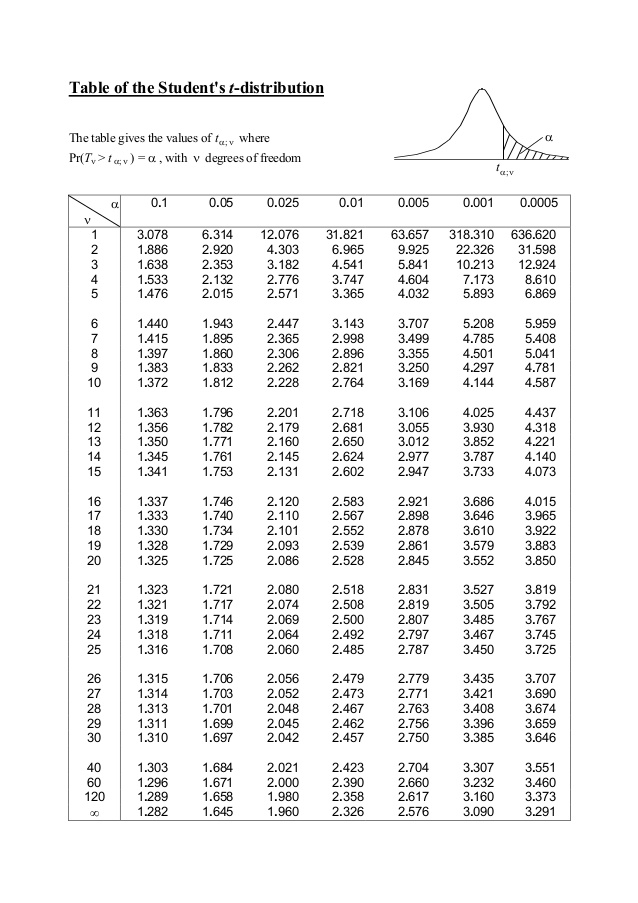 According to the above distribution table; the intersection of degrees of freedom and alpha is 1.711.

There is a significant difference between our hypothesis t-value and distribution t-table value does not fall in the range calculated above in step 4 and step 5. So we will reject the null hypothesis. This means your sales training got success as its value is greater. 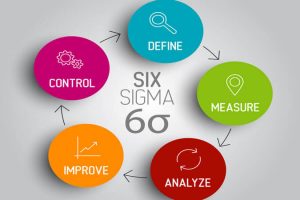 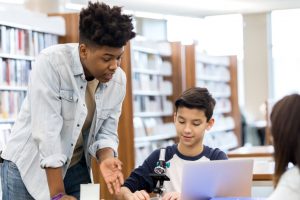