In recent times, online advertisements have skyrocketed, more so in case of social media. Generally speaking, as technology has advanced in leaps and bounds, companies have also increased their digital spending. This, in turn, has further led to the traction in online advertising.

The marketing advertisements are delivered through the internet over various platforms. Advertisements over social media have been mainly found to be effective in reaching out to a targeted audience. It has led to the common question as to which would be preferable between Google and Facebook Ads.

Till recently, advertisements over Facebook and Google were held to be interchangeable. Practically, it is, however, not so. There are certain specific features of Google and Facebook ads. Read on to know more.

To begin with, Google is the world’s most popularly used search engine. It has access to an unparalleled scale of audience. Advertisements span across two significant networks – Display network and Search network. There are bids on keywords in case of search networks. For a visual network, advertisements are put out on the banner. The Pay Per Click (PPC) ads are conversion driven.

The prospective customer for Google can be immense, owing to more than 40,000 search queries every second. It has contributed to the popularity of Adwords. There is also a level playing field in the case of Google Ads as the focus is on the quality and relevance of the advertisements, as opposed to the budget for advertising. The format for advertisement also has a wide range. So, if you are looking for a wide range of audience across the board without much segmentation, Google Ads can be your best bet.

Coming to Facebook, the latter offers audience granularity. It means the targeting of the advertisements is far more streamlined. Given that even the smallest of details of users may be shared over Facebook, the advertisers can take into account those aspects. Moreover, “lookalike audiences” can also be targeted. Effectively, the potential reach is doubled. SEO content writing services can be of immense help in this regard.

The inherent visual nature of the platform ensures that advertisements end up having a more significant impact on the audience. The ads automatically become compelling. The assessment of the return on investment is also immediate. Even with a limited budget, there can be potential return generated from the advertisements. Competitive pricing, in this regard, ensures that even the small businesses can advertise over Facebook.

While choosing between Google and Facebook Ads, one needs to take into consideration certain specific aspects to determine which would be best suited. Here are a few pointers –

It can be understood that both Google and Facebook Ads hold their own. The option that would be most suitable depends on the nature and scale of business and as well as the return expected from such marketing drive. It becomes essential to have clarity on those fronts. 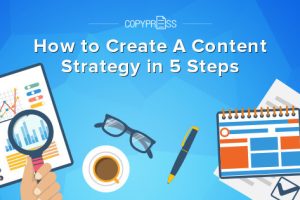 How To Develop An Effective Content Strategy In 5 Steps? 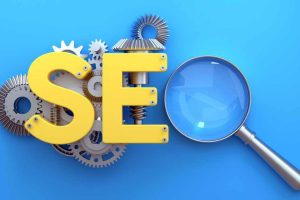 How to Increase Traffic With The Help Of Law Firm SEO? 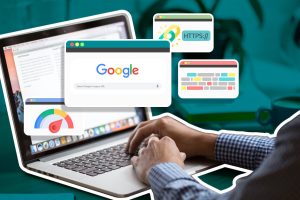 Subhodip Das has associations with a reputed Content Writing Agency for the past seven years. His motto is to assist online marketers in reaching out to more potential customers. In addition to keeping up with the newest SEO trends, he does not compromise an inchmeal in delivering premium quality content.