Some people are born to be achievers. Some even go the extra mile and strive to make this world a better place to live for others too. That is how Kishore Pallapothu, the Silicon Valley-based angel investor and entrepreneur can be defined as. There is so much more about this entrepreneur and IT guru that these 10 fast facts don’t really do the justice to him.

Kishore moved to the U.S. to pursue a Master’s program in Computer Science after he completed his Bachelor’s in Mechanical Engineering from India. He is a splendid example of Indian Americans, the group with the highest average income in the United States.

He is a successful investor specializing in early-stage and mid-sized ventures that drive large-scale global changes. His key investment focus areas include his areas of specialization including Artificial Intelligence, Cloud Infrastructure, Tech in the areas of Construction and Real Estate, and latest IT fields.

The tech guru is the founder and CEO of ChoozeHire, an AI-based platform that automates various areas of the recruitment process. He also founded Sysnet Technology Solutions Inc. in 2003, which was later acquired by a New Jersey based company to empower and grow their existing IT business.

Oracle and HP are the market leaders in their fields of operation. Kishore Pallapothu began his career working with Oracle as a Senior Engineer. He later moved to Siebel System Inc. before joining HP as Project Manager. He brings with him the legacy of having worked with some of the largest Fortune 500 companies.

Kishore seems to be the tech entrepreneur and investor with one of the busiest schedules in the Silicon Valley. He is also the Founder and CEO at SkillWiki. This non-profit organization works to improve the IT skills of low wage workers to help them enter the higher-paying job market. His contributions to this non-profit are mostly in the form of a volunteer.

Kishore also finds time from his busy schedule to volunteer for the West Valley Community Services. This organization is engaged in fighting poverty among the homeless and low-income families and individuals throughout the west valley communities.

It is hard to come by an angel investor and entrepreneur who also engages actively in volunteering. Kishore’s organization SkillWiki won the 2019 ASA Elevate Award for its special Career Enhancement Program called “Invest in Yourself”.

Kishore likes to take the lead at every point and opportunity he can get. When he saw the challenges faced by Covid-19 warriors during this pandemic, he launched an online fundraiser to support them.

Kishore Pallapothu is not only working to support the healthcare workers through his fundraising efforts, he has also been vocal in his admiration for them. At different points, he has showered praises on the local healthcare workers who have put their lives at risk for everyone else.

While many other industries are catching up with the AI revolution, Kishore has played a big role in introducing this technology into the field of recruitment. He is not only making recruitment simpler, faster, and more effective through is company, his investments in the field are driving the new change.

There is so much more to Kishore Pallapothu that his personality and achievements seem to be unfathomable. He is a successful entrepreneur, investor, and immigrant and has been setting new benchmarks in his field. It is difficult to see if his achievements could be mirrored in the future. 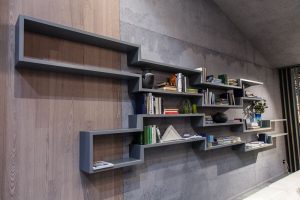 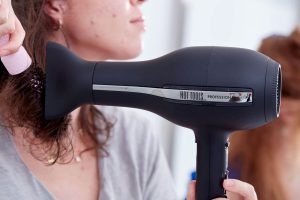 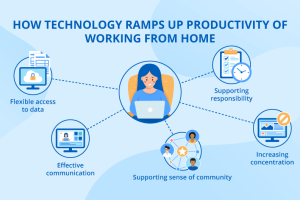 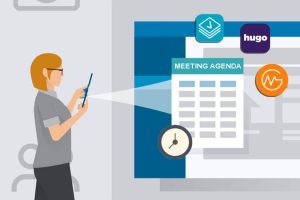