Canada has been a coveted destination for immigration wannabes as each and every thing about the country greets them wholeheartedly. The picturesque sceneries, the lifestyle, the infrastructure and the vibrant economy-all fire the immigration dreams of many an aspirants. To realize these dreams, even the Citizenship & Immigration Canada has various choices for the aspirant to reach Canada and furthermore gain Permanent Residency and Citizenship.

Among different programs, perhaps the most pursued and a most fast track way to immigrate is Provincial Nominee Program (PNP) Canada for every province. The Provincial Nomination is the best fast-track way for Canadian Permanent Residency (PR).

Almost all of the Provinces in Canada have some agreements with the Federal Government of Canada that offer them the facility to nominate immigrants who desire to settle in the respective province. If an aspirant chooses to settle in Canada under a provincial program, they should initially apply to the province where they want to go for and go through its provincial nomination process. Following the same, the province assess the application based on its immigration needs and the real goal of the immigrant to settle in the chosen region.

The PNP program has been a success among the immigration aspirants throughout the worlds because the main benefit of being nominated under a PNP is that, in the event that you don’t fall under the 29 POL the Federal Skilled Worker category, the program is a good way for you to get Canadian PR, and spouse immigration Canada. Every Canadian province and region offer unmatched Provincial Nomination Programs.

The PNP opens various option for people from Skilled Workers and Professionals, Businesspersons, to people having family members who can sponsor them; and individuals who have ready job offers/Work Permit. There are specific Provincial Nominee Programs Canada under business class, which permit the provinces to choose, recruit and nominate qualified business people from all over the globe, who have the aim and skill to immigrate to a province and set up or buy a business.

The method for provincial nomination is determined by the individual provinces and territories and can change without notice, so the aspirant is recommended to visit the official websites for the eligibility rules. When the aspirant has been nominated by a province, they need to put another application to Citizenship and Immigration Canada (CIC) for permanent residence. The CIC would then check the application based on Canadian immigration rules. After the same, the aspirant needs to pass a medical examination and security and criminal checks.

Overall, all the people who immigrate to Canada under the Provincial Nominee Program Canada have the skills, education and work/business experience that are required for make an economic contribution to the province or territory that nominates them. The Provincial Nominee Program is the best way by which the aspirant can establish themselves effectively as Permanent Residents in Canada and make a goof life. 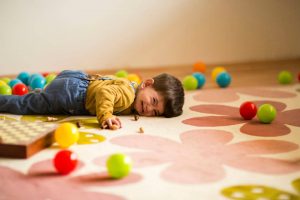 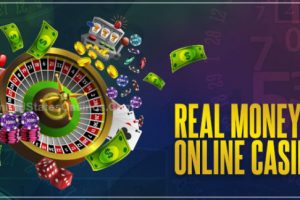 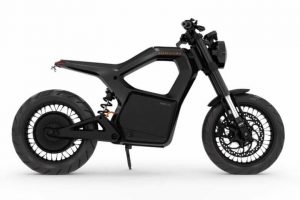