Skip to content
Home News Did Gulshan Devaiah just admit to having a major crush on Sagarika Ghatge?!

Gulshan Devaiah and Sagarika Ghatge are going to be seen together on screen for the first time ever in the spine-chilling crime thriller ‘Footfairy’, an &pictures original film that is set to release this 24th October on &pictures. And while we’re all excited to see this pair sizzle on screen, we’re not alone in this. The versatile actor Gulshan Devaiah just admitted to having a huge crush on the actress and says he didn’t know how to react when he first saw her on set!

Speaking about this, Gulshan Devaiah said, “To tell you the truth, I had a big crush on her when Chak De had come out. I didn’t really know how I was going to react when I first met her, I didn’t want to start blushing or something like that. Yeah, we talked a lot about Hockey and nothing about Cricket, most of the time we were just talking about Hockey and absolutely nothing about Cricket.”

Well, we all had a crush on her in Chak De India, didn’t we?

The psychological crime thriller ‘Footfairy’ traces the quest of a CBI Officer Vivaan Deshmukh, as he sets of in pursuit of a mysterious serial killer, that strikes and kills women for his absurd obsession for feet. With Kanishk Verma in the director’s chair, Gulshan Devaiah helms the role of Vivaan Deshmukh, CBI Officer and his lady love, Devika is played by the charming Sagarika Ghatge, along with Kunaal Roy Kapur essaying a key role. Produced in collaboration with Odd Ball Motion Pictures, this nail-biting cat and mouse chase will hit your TV screens on 24th October only on &pictures! 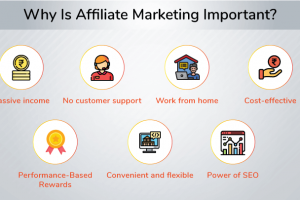 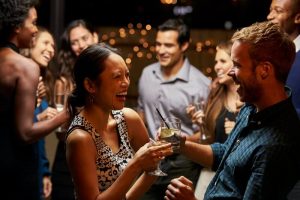 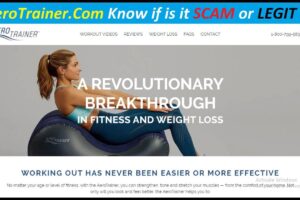