Investing your additional money in forex trading can help you earn a handful of profit if your trading approach is backed up with long sightedness, a clever approach, and deep knowledge about forex trading. By deep knowledge we don’t mean that you need to memorise a variety of lengthy texts or enrol yourself in a course. You need only to enhance your knowledge practically by starting your forex trading venture with baby steps and gradually increasing the magnitude of your investment.

You also need to choose the best forex trading platform you can find for this purpose. If you go all in at the very beginning of your forex trading venture, there is a high probability of failure and you may end up losing all the money you have saved for your additional income through forex investment. In addition to dividing your investment in small portions you also need to crack the beneficial currency pairs that are capable of earning you a handful of return on investment.

Below are our tips on cracking the code to understanding currency pairs:

The International Foreign Exchange market is the platform for trade of currency pairs. It is the largest and most liquid market in the financial world even when it is compared with some of the largest stock markets across the world. This market enables investors to buy, sell, and exchange currencies. Additionally, it allows investors to speculate currencies as well. Investors and other parties can also convert currencies here for international trade process and investment purposes.  The forex market stays open throughout the day and five days a week excluding the weekend and holidays. You can observe a humongous amount of trade data and volume in this market. The trades occurring in this market involve simultaneous purchase of a currency which is the base currency and trade of another which is known as quote currency. However, the currency pair is identified as a single unit itself. If you are investing in a currency pair, you are actually buying the base currency and selling equivalent amounts of quoted currency for the purchase of base currency. In other words, a currency pair is a tool or an instrument that is either sold or purchased. The bid or buy price denotes how much quote currency you need to buy a single unit of base currency. It is not necessary that the base price should have a higher value as compared to the quote currency. Sometimes a single unit of base currency is actually cheaper than the single unit of quoted currency. 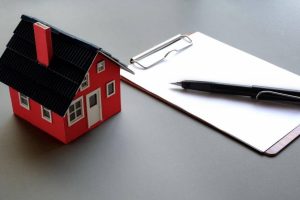 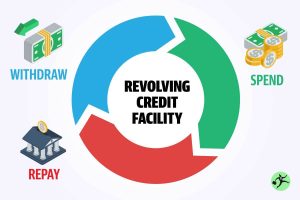 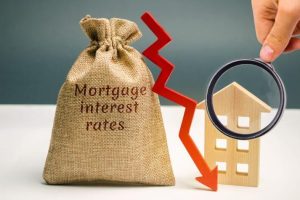