Prototypes are mainly used by the engineers and manufacturers to test the functions of a PCB based manufacturing item. Multiple runs of prototypes are used by the engineers to inspect redesigns. It is also used to test single simple functions before starting with a complicated design. In this way they figure out certain elements that require some form of correction in the initial stages of the procedure.

The earlier you find the faults, the less expensive things will be.

To have effective prototyping solutions for your PCB your assembler requires the knowledge to create high quality prototypes that determine the function of the final product.

Fast PCB assembly orders are mainly done by the engineers to test proof of concept of single functions before they can produce a far more complex product. Fast PCB assembly order can typically accelerate the manufacture of multi-layered boards where it impacts the PCB circuit concept-to-production. The PCB fabricators offer the manufacturing of cost-effective prototype boards.

The prototype designing software is mainly used by the hobbyists and beginners, experienced professionals and intermediate electronic technicians. A vast number of features are to be expected when you select and start using a prototype development software. Some  of the features are:

PCB prototyping services design to use

The following are some of the prototype design softwares benefits.

Most of the time PCB designers incorporate processes that require more than one type of prototype during the approval and the design phase of the project. 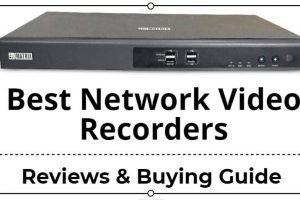 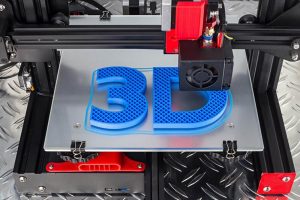 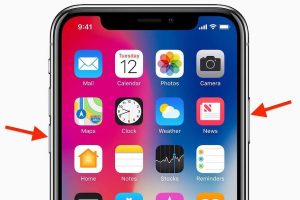 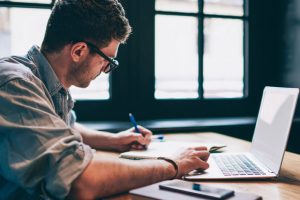